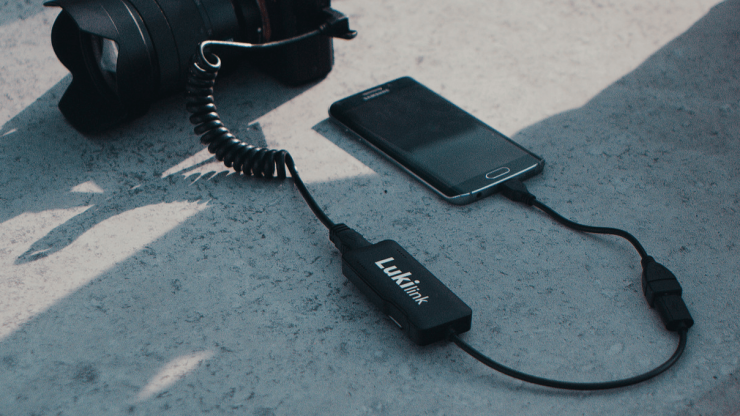 Imagine a device that lets you throw away your external recorder, monitor, streaming box and even your wireless video link. Sound too good to be true? What if I told you that that device is probably sitting in your pocket right now. I’m talking about your smartphone. All you need is a way to bridge the gap between you camera and your smartphone. That’s where Lukilink comes in.

Lukilink is a small box that connects any camera that has an HDMI output to your smartphone or tablet. It does this by converting the signal and then passing it over USB. Unfortunately Lukilink is only currently compatible with Android phones and PC tablets and won’t work with any Apple devices. Don’t fret though, according to the company they are planning an iOS app that should be available in October. 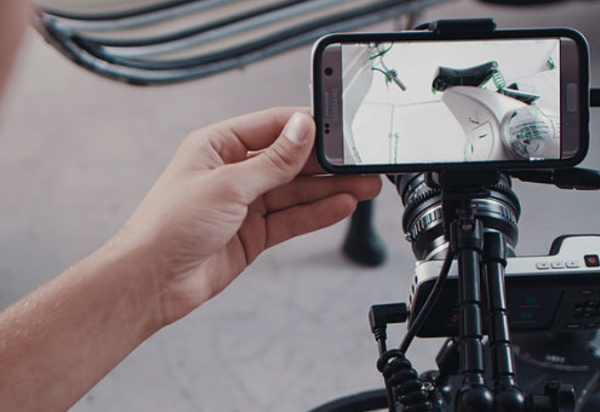 Today’s smartphones and tablets not only have high resolution screens, but they also offer quite a large amount of internal storage. So why not utilize it as a filmmaking tool. This makes a lot of sense because you are already carrying a good monitor around with you anyway. The other benefit of using a smartphone or tablet as a monitoring device is that it doesn’t need extra batteries and you can easily charge it. Using a phone as a monitor on a gimbal or small camera platform seems like it might be a good solution. 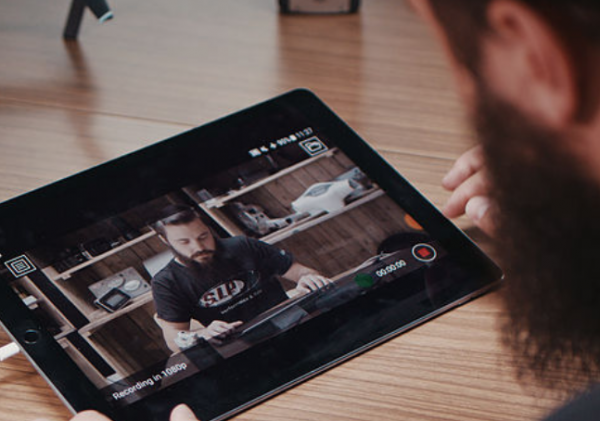 The vision will be recorded in MP4 (H.264) at a maximum bitrate of 18Mbps. Yes this is a very low bitrate codec and most professionals are not going to be using Lukilink to record their footage, but it is a handy way of being able to directly upload material to social media platforms. 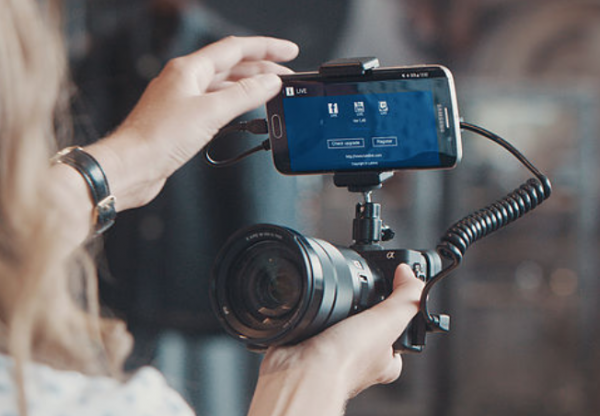 By using built-in streaming apps or social media platforms on your phone or tablet you will be able to take advantage of using a much better camera. This system looks like it would be perfect for vloggers or even event shooters who want to stream material live without having to use more expensive dedicated wireless streaming solutions.

The Lukilink system is claimed to be able to send the pictures from your camera to a monitor or TV via Miracast, FireTV or Chromecast. Just how much delay there is by doing this is not currently known.

When and where can I get one? 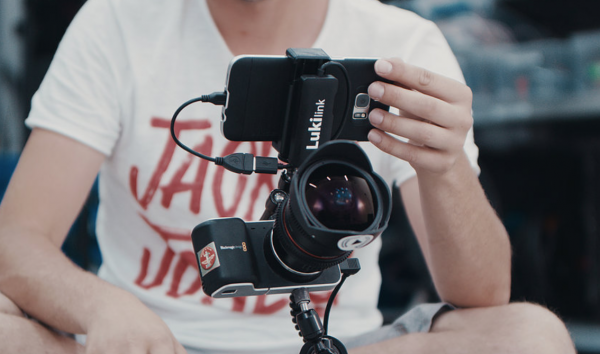 Lukilink is about to launch on Kickstarter. The pre-order price will be under 100 Euros. Lukikink are hoping to have it available by October.

I like the concept behind the idea, but just how well it works in practice will be interesting to see. Is this something you would potentially use? What do you think the potential problems could be? Let us know in the comments section below.