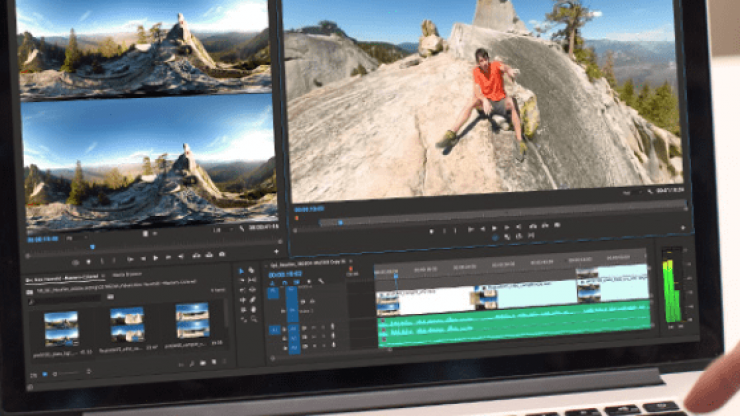 The update is available through the Creative Cloud desktop application, or by going to the Help menu in Premiere and choosing Updates. Adobe note that “Please note that it can take 24 hours or more for all of our global data centers to receive the update. If the update isn’t available for you right now, please check back later.” As the blog post is timestamped yesterday, hopefully that won’t be an issue. Though it seems you never know, right?

In explaining what the patch fixes, it’s abundantly clear how absurd the bug is:

“The update changes the behavior of the media cache deletion. With 11.1.1, only files that are within the Media Cache folder’s subdirectories will be deleted. Files that sit next to it will no longer be affected. However, we still strongly recommend keeping the Media Cache folder separate from your original media.”

Quite why ‘files that sit next to’ files you want to delete were allowed to be deleted by Premiere is completely bewildering, and as Matt wrote in his piece it’s hard to see how this slipped by Adobe’s QC team.

Let us know how you get on with this latest update – fingers crossed it fixes the issue and people stop having their media files disappear.