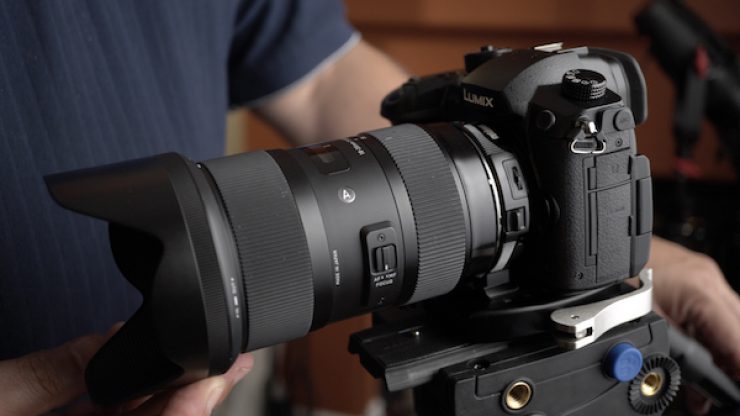 The Metabones app v2.7 (E-Mount Version 56) adds support to Speed Boosters and Smart Adapters for the Panasonic GH5, and the usual range of features will be supported:

So you won’t be getting the fancier proprietary Panasonic technologies with your adapted lenses, but you should now be able to mount and unmount EF glass to your MFT marvel without having to follow Erik’s detailed instructions.

Good news though in that the five-axis stabilisation will apparently work with stabilised EF lenses. If the implementation is good enough it could lead to the slightly bizarre situation where the the best way to stabilise Canon EF lenses is to mount them on a Panasonic body rather than a Canon one.

Still, good to know that Metabones are able to respond quickly to new cameras that come onto the market – and new lenses as well. 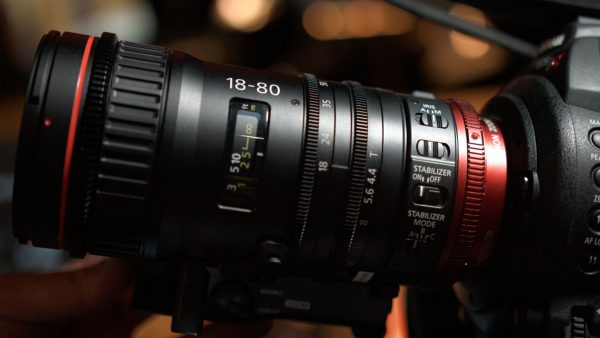 The lens’s servo zoom can now be controlled using the wide-tele zoom rocker on supported cameras (Metabones give the JVC GY-LS300 as an example), from a touch screen interface (most Panasonic cameras), or from the PlayMemories Mobile App for Sony cameras.

And on supported Sony cameras, the Record button on the grip of the Cinema EOS CN-E 18-80mm T4.4 L IS KAS S lens can be assigned to one of more than 50 functions on the A7 series and other supported cameras. By assigning it to the MOVIE function, you can start/stop recording and zoom with the lens handgrip. Metabones call this ‘handy for a small-form-factor camera like A7R Mark II,’ though I personally wonder about the sense of using a lens like that on a camera like that.

The new firmware will also enable finer control of the Canon 18-80’s iris than is possible with regular EF lenses: Metabones say the improvement means auto iris movements are so small as to be ‘virtually imperceptible.’

The Metabones app v2.7 (E-Mount Version 56) is available now from the Metabones website, and can be used to upgrade all Metabones adapters with a micro USB port. Problems with your adapter and the GH5? Let us know how you get on in the comments below…