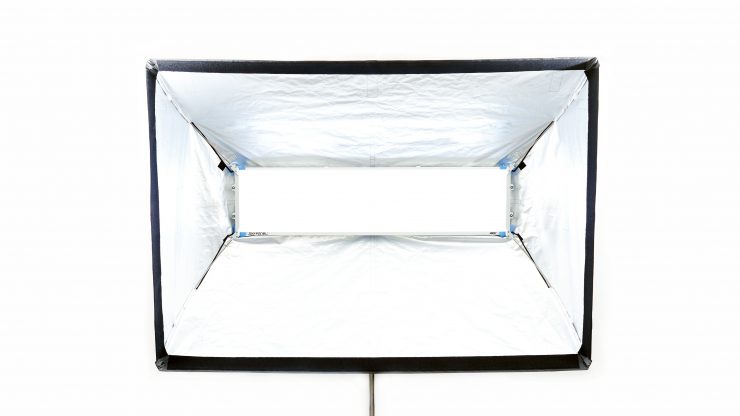 Chimera have released a new Lightbank softbox for the ARRI SkyPanel S120. The S120 is Arri’s latest addition to the SkyPanel family and is twice as long as the S60, but weighs nearly the same. Its larger light aperture makes for a very nice soft lighting source if you have deep pockets. 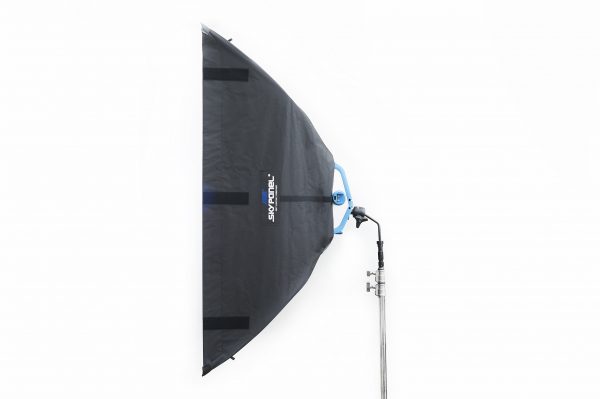 Like the rest of the models in the Chimera Tech Lightbank series, the Lightbank for the ARRI Sky Panel S120 is constructed from durable, secure and long-lasting fabrics and materials. It slides into the ARRI SkyPanel S120-C accessory slot, and the system comes with a Lightbank body and universal mounting brackets, full diffusion front screen, 1/2 and 1/4 grid front screens, 1/8 grid inner baffle for extra diffusion, and a storage sack for transportation. 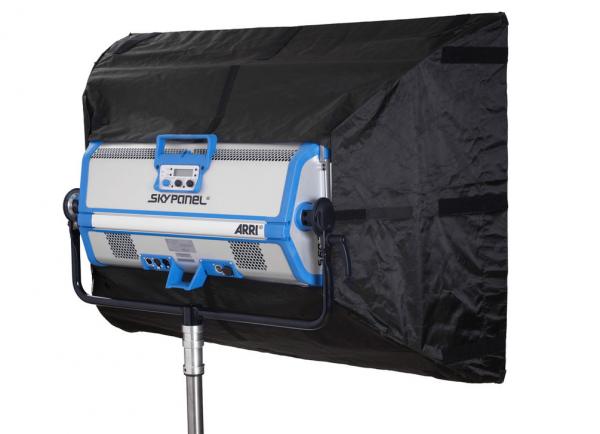 There is no word on pricing yet, but don’t expect it to be cheap. The Arri Chimera Lightbank with Frame for the SkyPanel S60 is $742.50US. Arri’s own DoPchoice SnapBag for the S120 SkyPanel is $1017US.