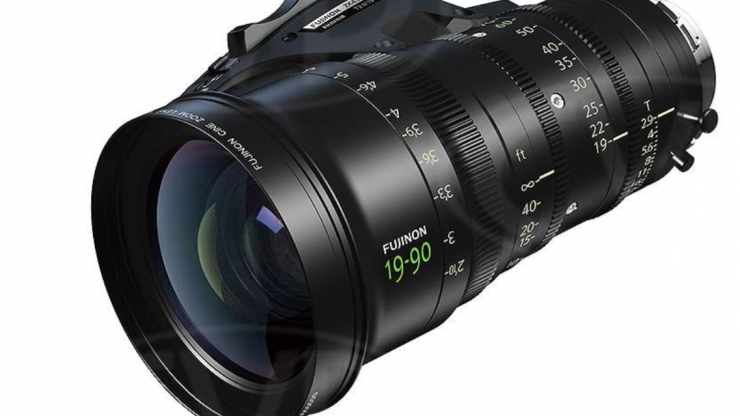 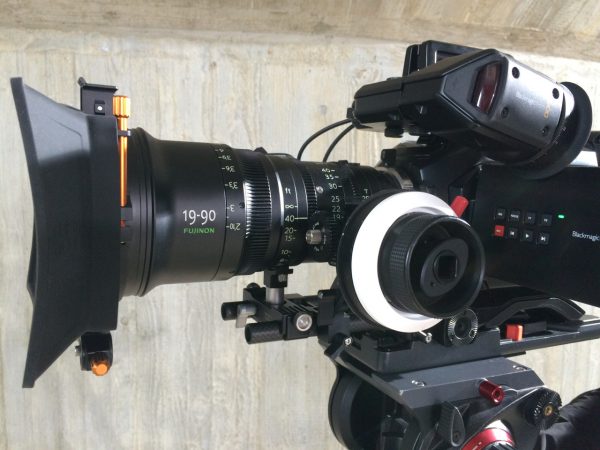 The Cabrio series have long been a fan of many a DP, and they continue to be a very popular rental item. They were the first lenses of their kind to feature an integrated servo zoom (that you can remove). The servo zoom made the transition for a lot of cameramen who were shooting on 2/3″ sensor cameras over to Super 35mm a lot smoother. 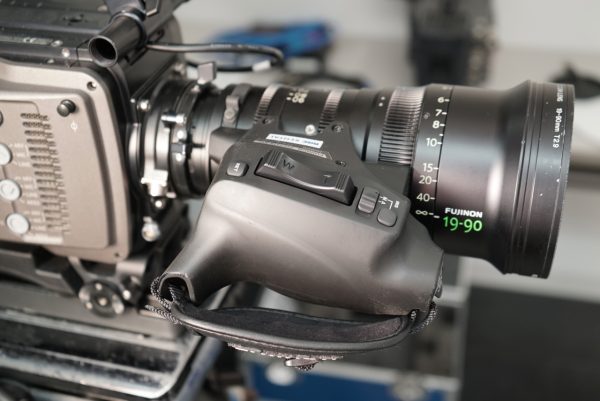 The 19-90mm in particular has been a hugely successful lens for Fujinon, and can be found in just about any rental house. With a constant aperture, servo zoom, and relatively lightweight given its focal range, it set the standard for lenses in this category. 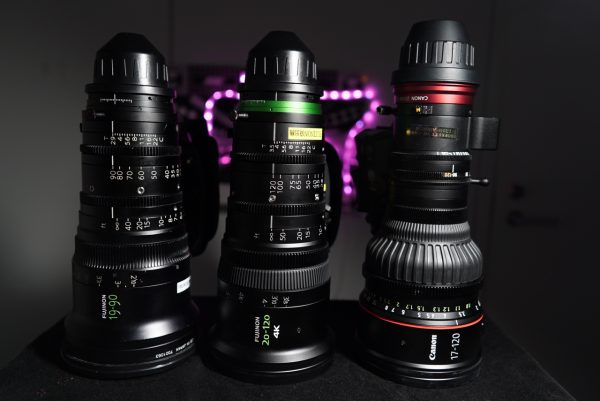 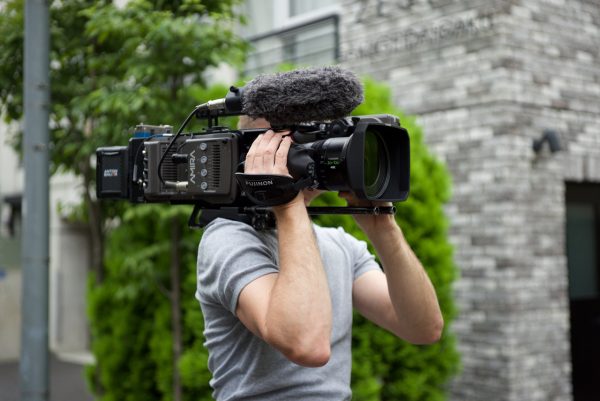 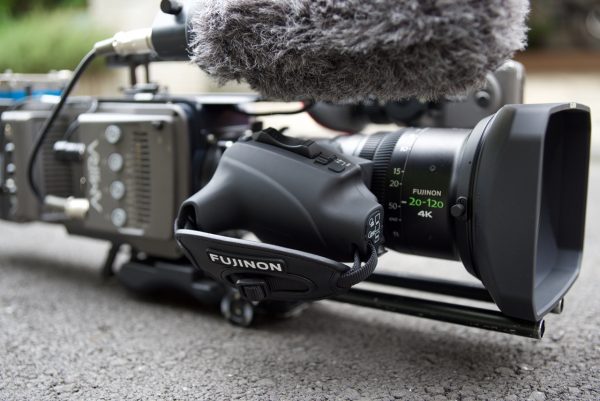 Even with the $10,000US price reduction, these lenses are still not what I would call “affordable” cinema lenses. They are targeted at a specific market (primarily rental), and high end owner/operators running cameras such as the Sony F55, Arri Alexa/Amira, and RED EPIC/DRAGON/WEAPON.