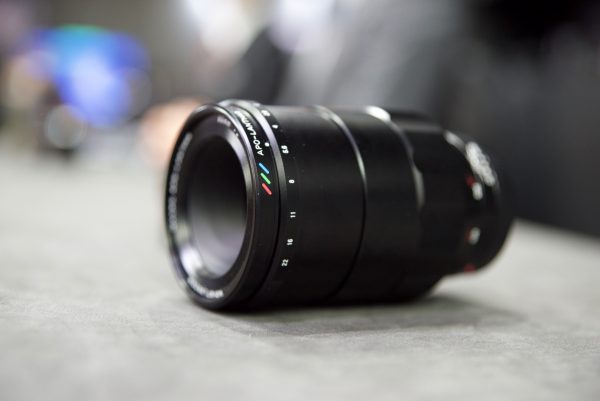 The MACRO APO-LANTHAR 65mm F2 Aspherical lens features an all metal construction and manual iris and focus. Like Voigtlander’s f0.95 M4/3 lens range the iris can be selected to be either clicked or click-less if you are shooting video. It has a 1:2 magnification ratio, with a minimum focus distance of 31 cm. The f2.0 aperture produces a very shallow depth of field and lets in more light than many similar focal length macro lenses. Shallow depth of field isn’t usually the most desirable feature for macro shooters, but for creating close up shots with a more abstract appearance it looks to be an interesting lens. The lens can also double up as a portrait lens and doesn’t just have to be used as a macro. 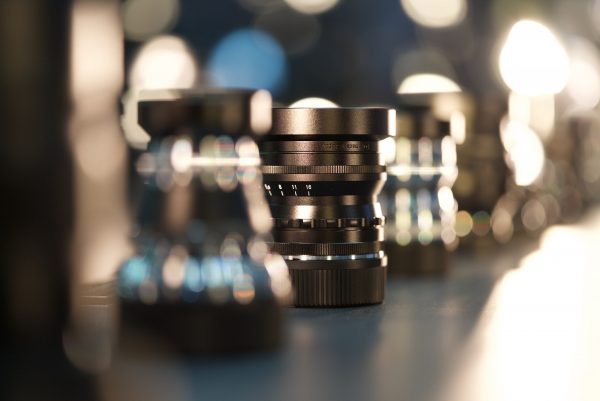 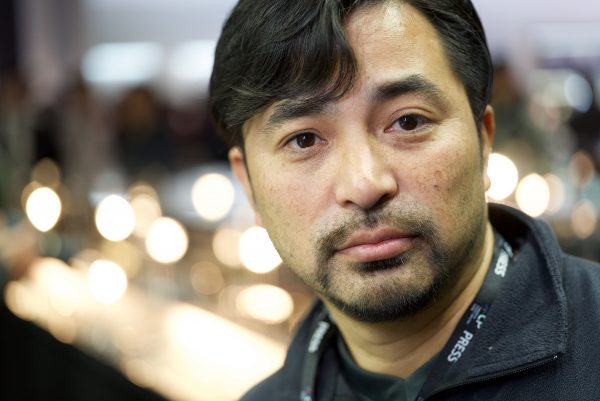 Above you can see some images shot with the lens wide open at F2 on the Sony a7S. 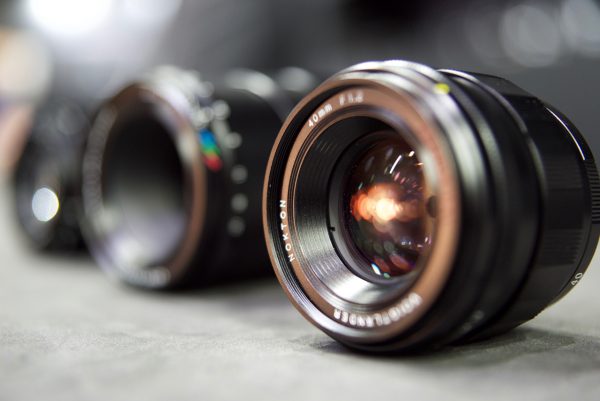 The Voigtlander NOKTON 40mm F1.2 Aspherical E-mount is a large aperture standard lens. The aperture clicks can again be switched off to ensure smooth transition when shooting video footage, with no noises. The lens was nice and sharp and I felt it had some “character” to the way it looked. While the bokeh was not particularly circular I did like the way it looked. The lens gets sharper as you stop down, bit that’s not to say the results aren’t good when it is wide open either. I did see little bit of chromatic aberration when the lens was used wide open at F1.2 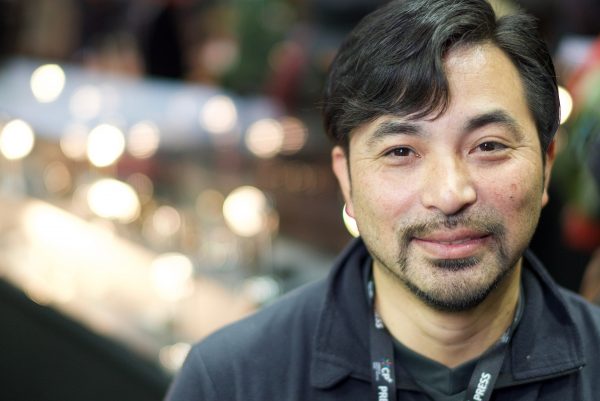 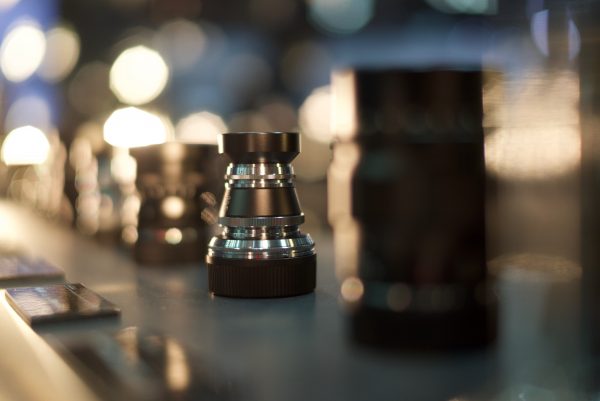 Above you can see a couple of images taken with this lens. 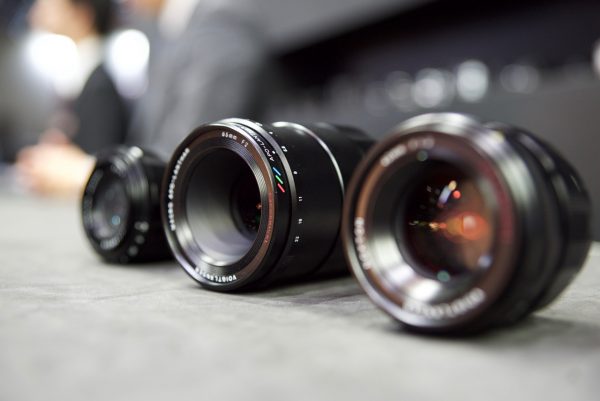 All of Voigtlander’s new Sony E-mount lenses have a electronic connections and are compatible with Sony cameras that feature 5-axis image stabilisation. The lens construction has been optimised specifically for Sony E-mount digital sensors. The lenses also feature 10 aperture blades , and 1/3 click stops.