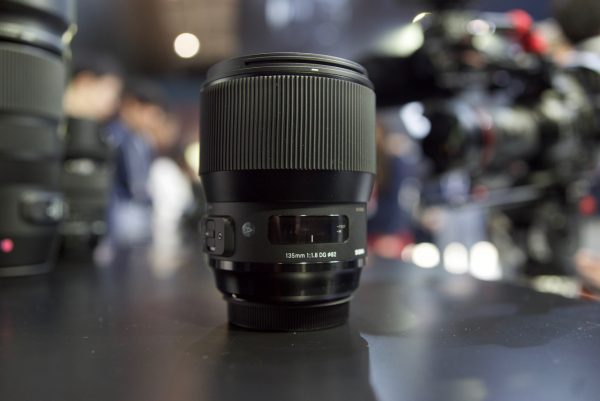 Sigma also confirmed to me that both the 135mm f1.8 and 14mm F1.8 ART lenses will be available later in the year in Cine versions as part of the company’s Cine Prime range. They also told me that they will be making more Cinema zooms as well. This is great news for video shooters as a complete range of full frame Cinema primes from 14mm up to 135mm will then be available. 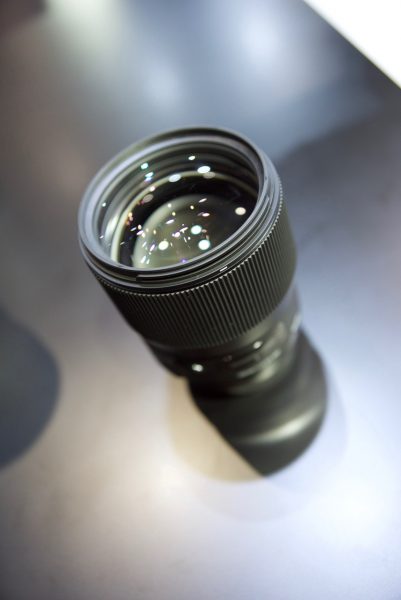 The stills versions of the 14mm F1.8 and 135mm F1.8 are very well constructed and are solid additions to the ART series of lenses. Despite the 14mm F1.8 grabbing all the headlines, Sigma told me that in terms of image quality, the 135mm F1.8 is optically the best ART lens Sigma have ever made. From my time playing with the 135mm I found it to be extremely sharp with little to no chromatic aberration and good corner to corner sharpness. Even when used wide open at F1.8 the images looked extremely sharp and the lens produced very pleasing bokeh. It is really nice to use and the focus mechanism when set in the manual mode had a nice tactile feel to it despite being a photo lens. 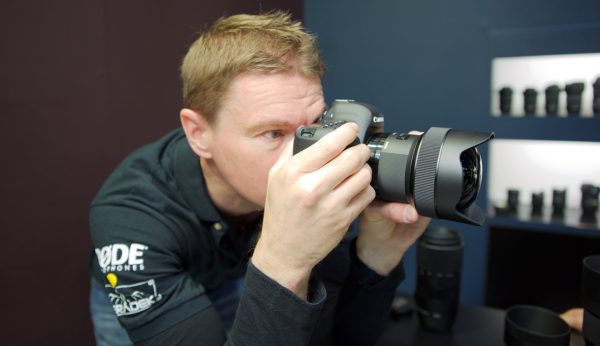 According to Sigma the 14mm F1.8 DG HSM Art is the world’s first and only F1.8 ultra-wide-angle interchangeable lenses designed for digital SLRs (there are other equally fast cine primes). I was interested to see just how sharp the lens was and how much edge distortion there was. I was pleasantly surprised at just how well controlled the edge distortion was, even when using the lens on a full frame camera. To my eye it looked like it was doing a far better job than a lot of other ultra wide angle lenses do. With such a fast 1.8 aperture it really does allow you to compose some very unique shots with very shallow depth of field that is usually not possible on a lens this wide. 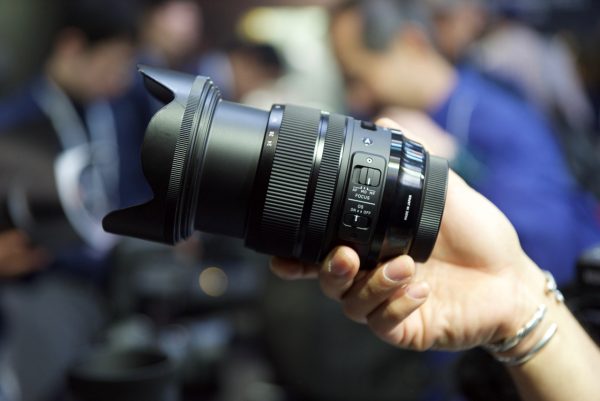 The 24-70mm F2.8 DG OS HSM didn’t quite feel as well built as either of the ART primes, but none the less the images it produces look very good so far as I could tell. Sigma told me that they are confident that they have managed to achieve ART series image quality in a full frame standard zoom lens. The zoom mechanism to go between different focal lengths felt solidly designed and was smooth enough that you could use it to do a slow manual zoom when recording video if need be. The 24-70mm features a HSM (Hyper-Sonic Motor) for high-speed autofocus, OS (Optical Stabiliser), a dust and splash proof mount with rubber sealing and a metal barrel. The lens was nice and sharp and produced quite nice round bokeh. The 24-70mm has a similar look to the ART series primes so video shooters should find that it intercuts nicely when used in combination. 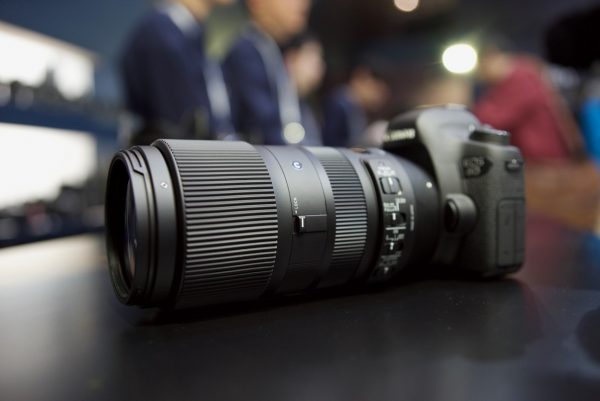 The 100-400mm F5-6.3 FDG OS HSM | Contemporary was surprisingly light, particularly for a lens with that sort of focal range. The lens has a similar build quality to the 24-70mm and the images looked nice and sharp even when you zoomed out to 400mm. Like the 24-70mm the front barrel extends out quite far when zooming the lens. For those shooters looking for an affordable super zoom that still produces good optical quality the 100-400mm looks to be a nice option as long as you don’t mind the variable maximum aperture. 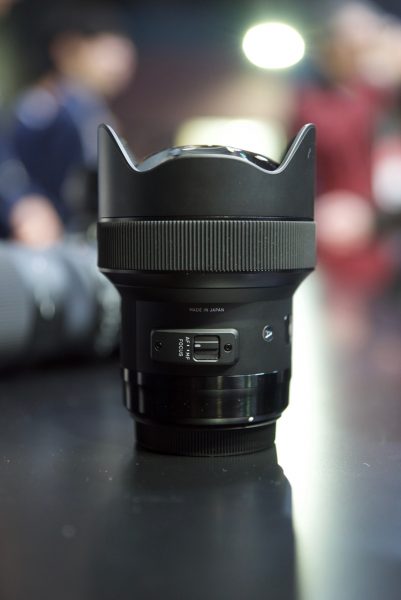 All four of the new lenses are available in Sigma, Canon EF and Nikon mounts. When I asked Sigma if they had any plans to start offering their lenses in Sony E-mount I was told this is something they are seriously looking into. For now you can use the Canon version on an E-mount camera by using Sigma’s MC-11 adapter.