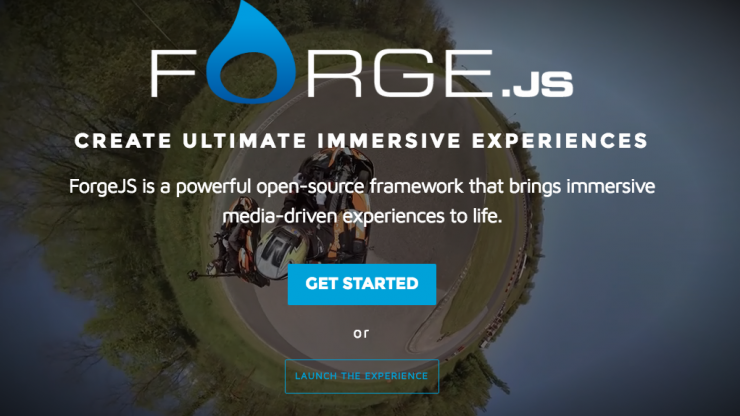 When your GoPro VR-hosted footage goes black on March 1, here’s why.

On Monday, GoPro announced that it would no longer allow users to upload content to GoPro VR, and on February 28, the service will end. So, now is the time to head to your user gallery and download your content!

This announcement comes less than three months after Vridio announced it would be shuttering its popular VR platform, and after a year or two of significant change in how 360 video content could be shared.

ForgeJS will support a wide variety of media, including flat and 360 content, 3D objects, multi-channel and ambisonic audio and more. Developers can also build their own plugins—and share them with the community—to customize their experiences. It also allows users to add fixed or animated hotspots, as well as 3D objects and interface elements.

According to GoPro, users will be able to utilize ForgeJS’s player feature to display videos on their own websites, without ForgeJS’s additional bells and whistles.

GoPro also announced that it would continue to support and update its VR player app for Windows and Mac for professionals who use it to play and proof content offline.