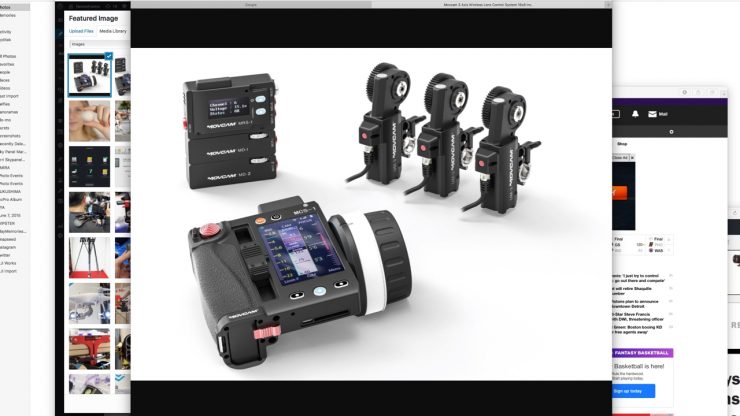 Good things come to those that wait (if you are a DP looking for a state of the art lens control system, anyway).

The Movcam 3 Axis Wireless Lens Control System has finally started to ship. We first saw a prototype of the system way back at NAB 2015. Since that time, Movcam have been improving the design and operation to make sure it up to the standards required for demanding professional environments. 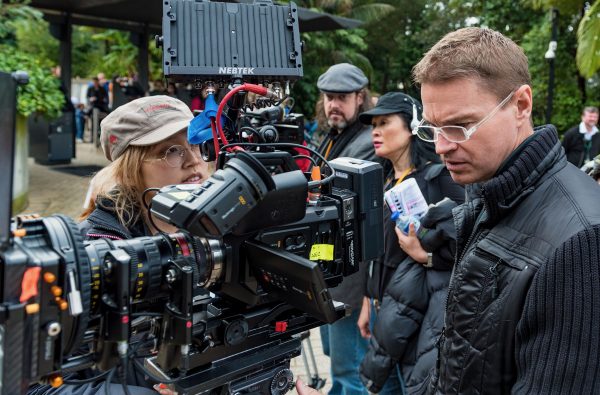 I have been using their Dual axis wireless lens control system for quite some time now and have been really happy with its performance and build quality. The new version obviously adds an extra motor, but also has refinements.

Some of the key features on the new 3-axis wireless lens control system include simple lens stop programming, motor torque adjustment in four settings, changeable motor direction (available via the MCS-1 hand controller touch screen), compatibility with selected Heden motors (H26VE and M2VE-L) and automatic/manual calibration via the hand controller, or on the motor. The MCS-1 is also compatible with all existing Movcam UM motors, control cables and other accessories. If you have the original SCU-1 hand controller it is also compatible with the newer motors. 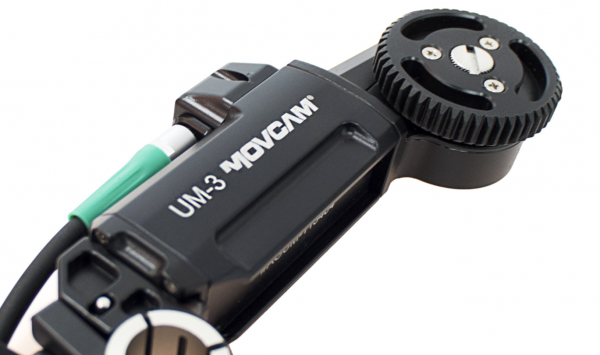 One of the biggest changes is on the motor front. The new, smaller UM-3 motors will replace the UM-1 motors that came with previous Movcam wireless systems. The UM-3 motors still offers the same level of torque and performance as the previous motors, but the size makes them easier to place on your setup.

The new system can also operate Canon and Fuji lenses, such as the CN7 and Cabrio series, using the servo motors that come with those lenses. You can also control B4 ENG lenses. For these options you will need additional cables.

The system consists of:

The setup has been designed to be lightweight, ergonomic and easy to use. The earlier prototypes we saw certianly felt very comfortable, yet solid in the hand.

The MCS-1 Hand Control Unit features a 3.7 inch OLED touch screen that is claimed to be easily viewable in sunlight. There are two control modes so you can operate either wirelessly, or hardwired to the camera.

The controller also gives you real time display of lens data and the ability to recall pre-programmed lens data from a SD card. This data is also user definable, so you can set up your own specific lenses and recall them at the touch of a button. There is also a 3D function control if you are planning on using two cameras. 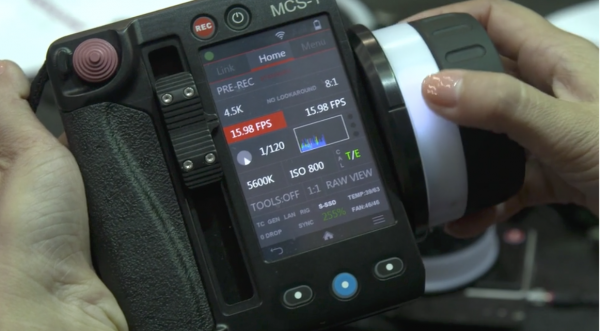 If you use or own a RED, the handset offers wireless camera control of a variety of settings as well as the ability to control both focus and iris of EF lenses when using the Canon mount without additional lens motors. This is very cool. 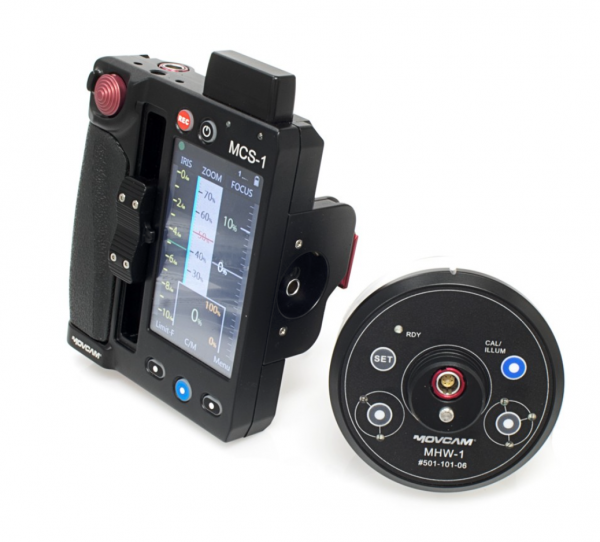 The MCS-1 has a pressure sensitive zoom control toggle and a dampened focus hand wheel and iris slider control. There is also a backlight on handwheel and function buttons. The hand controller can be powered via a readily available Sony NP-F550/570 series battery (not included).

Additional Features of the system include nine selectable ISM 2.4mhz Wireless Channel options, and an operating range of up to 200 meters line of sight. The motors and receiver unit can be mounted on both 15 and 19mm rods.

One of the things I like best about the Movcam wireless systems are the interchangeability of all the parts. You can update your system from a single channel all the way up to the full 3-Axis just by buying additional parts.

The Movcam 3-Axis setup isn’t the cheapest, but the quality is high and it is more affordable than competing cinema grade systems from companies such as ARRI and Preston.