At the IBC show iFootage were showing a new little device that could make the life of timelapse shooter much easier. The little power convertor they make is a small box and dummy battery cable that allows users of Canon, Nikon and Sony DSLRs to run their cameras from a regular mobile phone power pack. With a decent sized phone bank you should be able to run a camera pretty much all day long.

The dummy battery cable simply slots into the camera where the battery would usually sit, and tethers to the adapter and battery pack that you can attach to your camera’s hotshoe, or any other suitable mounting point. 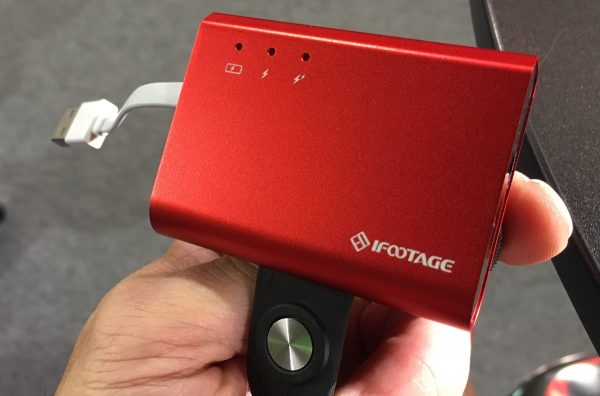 The best thing about this little gadget is the price, which should be $49.99 US.

For more info keep an eye on the iFootage website.