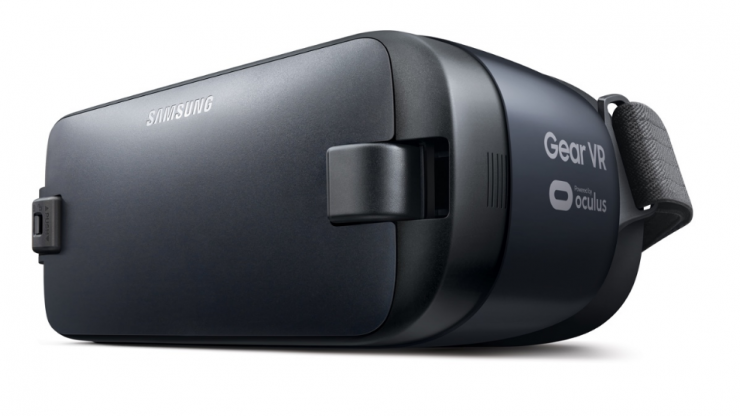 It might seem easy to be brave in your headset—taking on hordes of zombies, base jumping or visiting a war zone—but strapping a headset with a Note7 inside is a whole new level of bravery, if you can call it that.

Fortunately, most of us won’t have that opportunity. Oculus has officially disabled support for Samsung’s Galaxy Note7 on the Gear VR. And, on October 11, Samsung issued a statement recommending that all Note7 users turn off their devices once and for all.

What is unfortunate is whether or not the second and final recall of the Note7 could hurt Oculus’s Gear VR sales and what impact, if any, it could have on the VR industry at large.

The Gear has out-sold high-end Oculus Rift headsets by a factor of six, according to SuperData Research. And, according to a statement from Oculus in mid-May, 1 million people use the Gear VR each month. As attractive new headset options, like Google’s Daydream, launch leading up to the holidays, this unexpected setback could lead to slow sales of the latest Note7-compatible Gear VR.

Although the Gear VR will remain compatible with the Galaxy S7, S7 Edge, Galaxy S6, S6 Edge+ and Galaxy Note5, one of the key benefits of the August 19 launch of an updated Gear VR headset ($99) was its ability to accommodate the larger Note7 (as well as an expanded field of view and improvements in comfort). It’s possible that users would opt to hang on to the old Gear headset, or purchase it at half the price of the recently released model.

But, the VR industry will just have to wait for the smoke to clear—literally—before we can know for sure if that hunch holds true.