At the IBC Show in Amsterdam, Korean maker Varavon were showing some very unique VR rigs. The one that caught our eye looked like the blaster helmet Luke Skywalker was wearing when he first started practicing with a lightsabre onboard the Millennium Falcon. 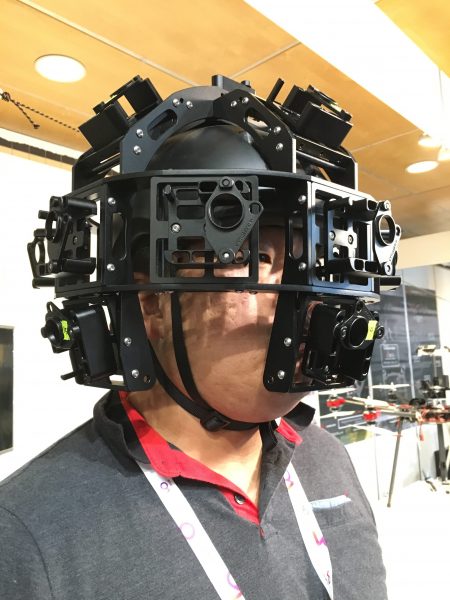 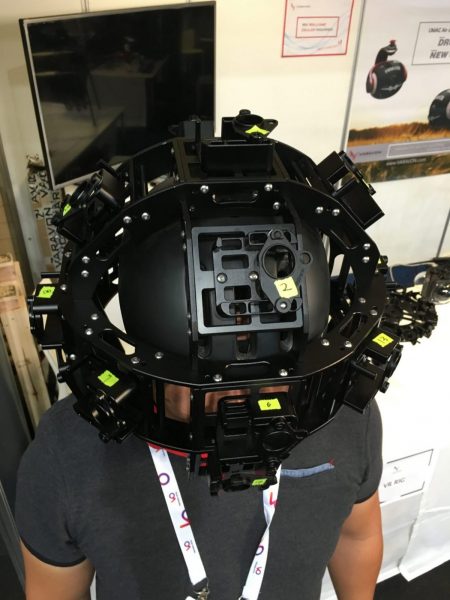 The prototype helmet VR rig features mounting points for a crazy 17 GoPros, and is designed to provide a 360 degree first person view. Not only would you need a strong neck, but also pretty good eye sight as there is only a couple of small gaps for you to see through. 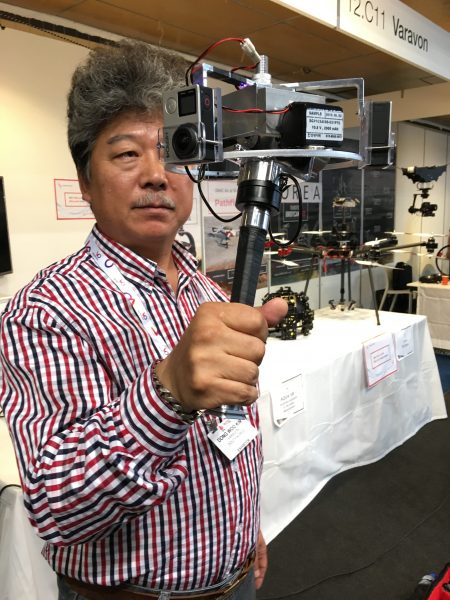 Varavon were also displaying another prototype VR rig with four GoPros that was mounted on a single hand gimbal. The nice thing about this particular gimbal was that you could also attach it to certain drones to create a stabilised flying VR solution. 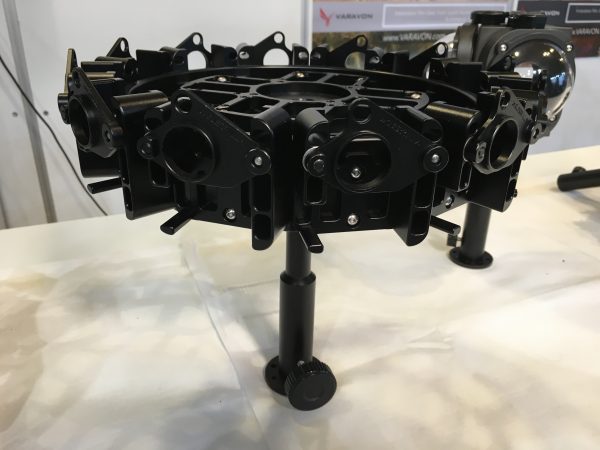 Other VR rigs included a 13 GoPro circular array for car shooting, and a three GoPro underwater housing that was rated at a depth of 60m (197ft). Taking it a step further, there was also a 3D GoPro VR rig. 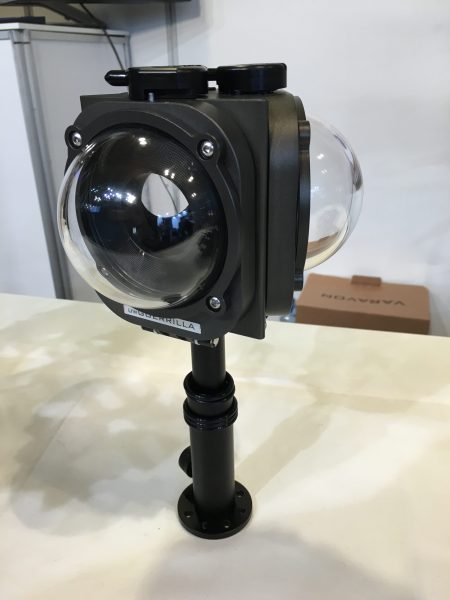 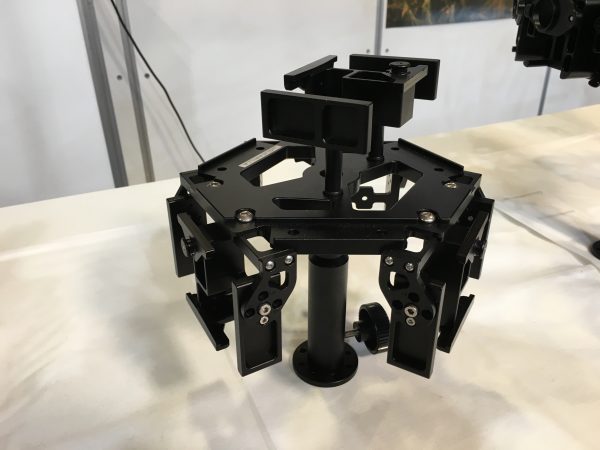 It seems like VR has really started to take off, and if Varvon’s collection of rigs is anything to go by, we should be seeing a lot more companies starting to make similar products in the near future.

To find out more keep an eye on the Varavon website.