G-Technology has been pushing quite a few advancements for users of cameras that use CFast 2.0 cards and also Atomos recorders. Their new Evolution Series (or ev Series) is aimed at anyone wrangling a lot of data and now house card readers in a similar enclosure as the disks you’re backing up to, you can get all of your data workflow into a small and compact setup that is capable of withstanding the more rugged aspects of being on set or the field. One of their first products out of the gate was the RED Mini-Mag reader, and now they’ve added a few more. 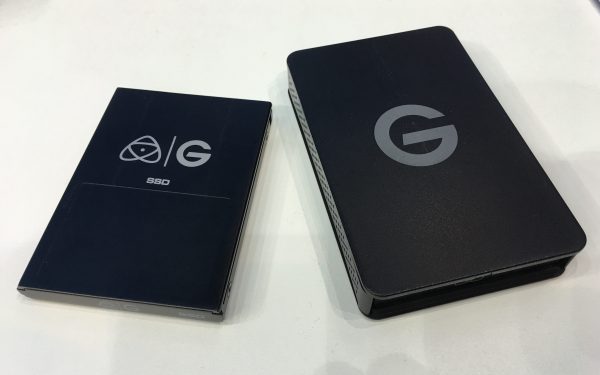 The big reveal at IBC 2016 for G-Tech was their partnership with Atomos which includes not only the Master Caddy drives, but also the reader for these drives. G-Tech has taken HDDs or SSDs and put them in the Atomos enclosure that’s designed for recorders like the new Inferno or Flame. These can then be inserted into the G-Tech Master Caddy reader, which also has a USB-C port in addition to the SATA port (it will run you $100). 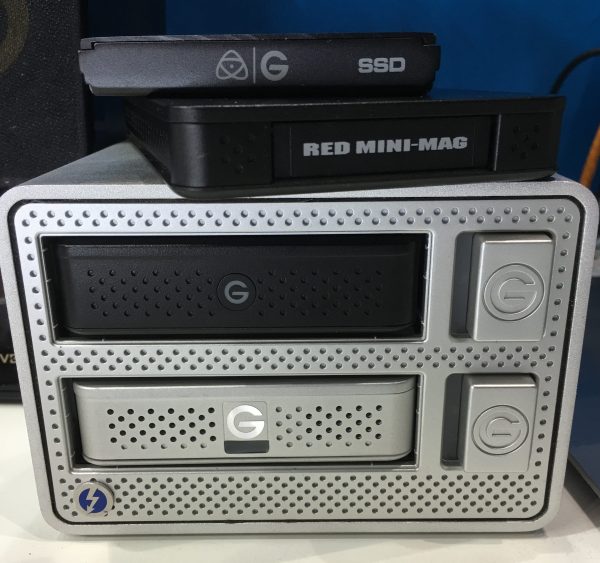 By using this system, you’re able to minimize clutter and get organized with exactly what you’re backing up and where. The drives range from $100 for the Master Caddy HD 1TB spinning HDD, and $150 for 256GB, $250 for 512GB, $350 for 1TB Master Caddy 4K SSDs. These drives will obviously work in any other reader, as they are exactly the same physical spec as the standard Atomos drive enclosure. The Atomos Master Caddy reader will cost $100, and all of these products should be shipping now. 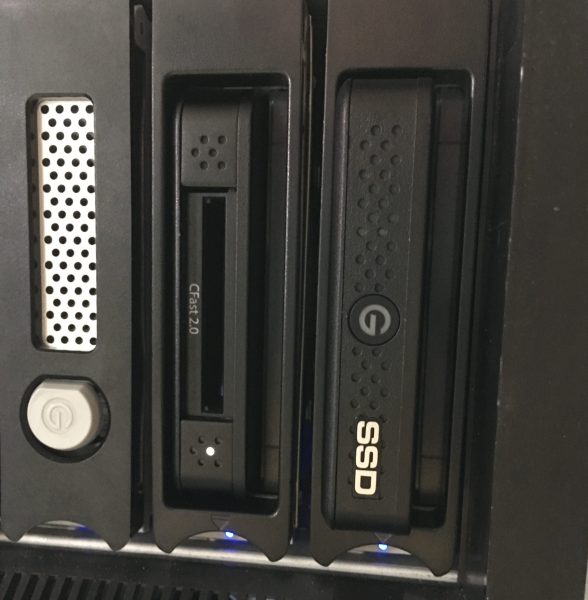 You can find out about all of these over on the G-Tech ev Series website.

Shot and edited by Scott Karlins. 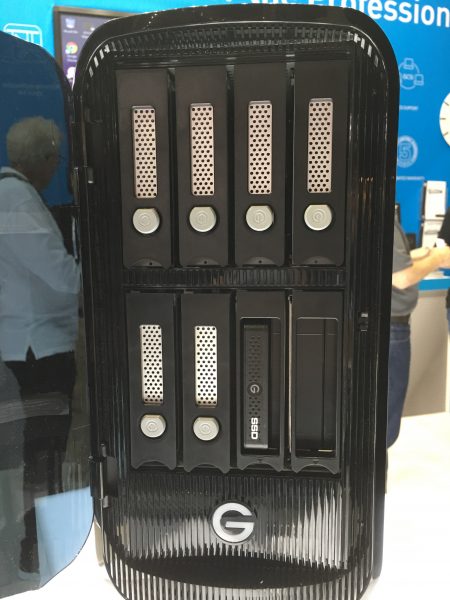