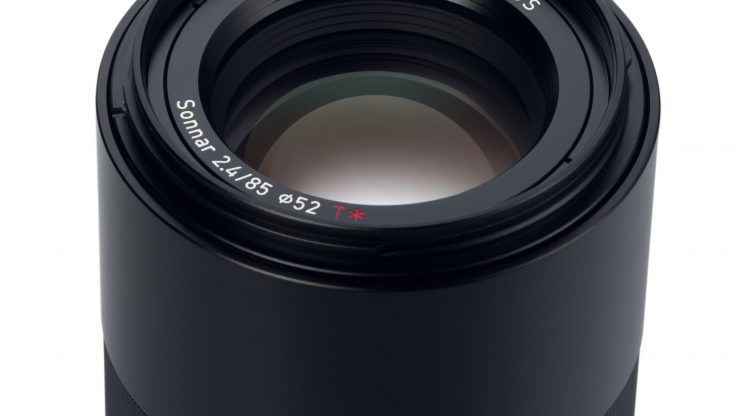 Zeiss has slowly been adding to their manual focus Sony E-mount lens line, first with the Loxia 21mm f2.8, 35mm f2, 50mm f2, and now with the 85mm f2.4. Essentially there is a whole set, with the exception of maybe something over 100mm.

The 85mm is now the slowest of the bunch (just by a bit), but this was likely to keep the size and the weight down as these lenses are very compact. Though it looks very long in these photos, the metal lens hood is removable. 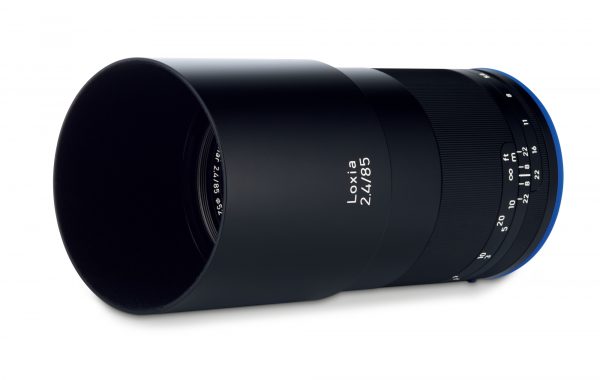 These lenses are likely better for video either way because of their manual focus design, 220 degree rotation, and the fact that the manual aperture can be de-clicked right in the lens to make it easier to change exposure during a shot. 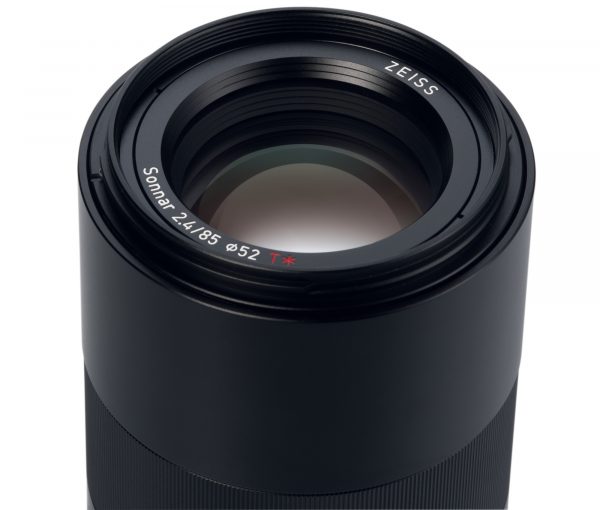 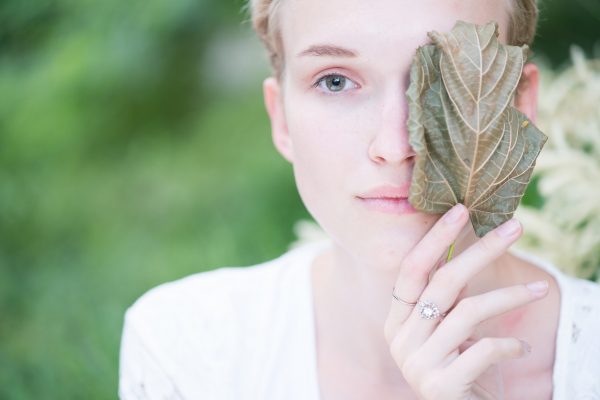 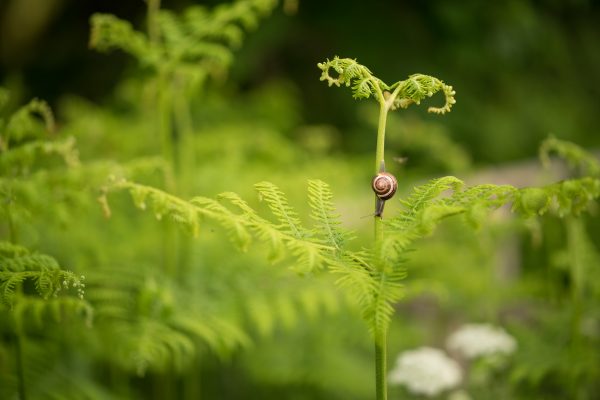