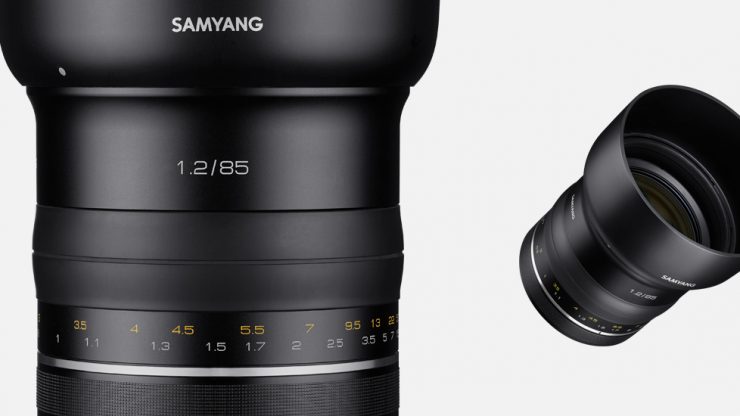 Samyang out of Korea continues to innovate, and they’ve just announced two brand new all-metal lenses in what they are calling their Premium line (the news comes courtesy of Sony Alpha Rumors). These two new lenses, a 14mm f2.4 and 85mm f1.2, are the fastest that Samyang has made at these focal lengths, and are designed to resolve 50MP for stills and 8K for video. 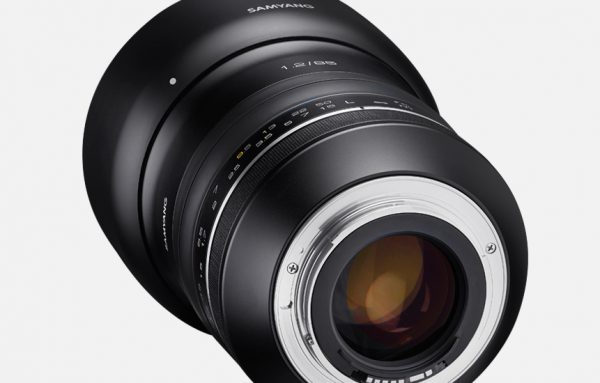 These lenses are a bit reminiscent of Zeiss stills lenses, so it’s clear that they are aiming for a different market of user who requires the most resolution possible, and wants something a bit more durable than the plastic that Samyang has used previously. While it seemed like they might start moving into more autofocus models, these are manual focus only, but will have electronic aperture control (something that’s either a positive or a negative depending on your usage). The premium name also comes with some premium weight, as the 14mm will come in at 791 grams or 1.74 pounds, and the 85mm is 1,050 grams or 2.314 pounds.

This is a big move for Samyang, as they are trying to overtake the premium lens makers in resolving power. It would not be surprising for Samyang to make both a cine version, as well as a new XEEN version that takes this new optical quality and puts it in a true cinema housing.

Newsshooter will be at Photokina, so expect us to get our hands on these lenses as well as any other new products from Samyang.