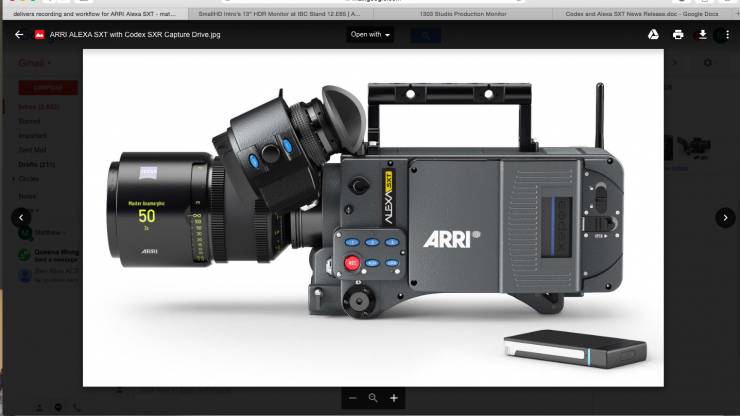 Codex has collaborated with ARRI to develop a new recording and workflow system for the ALEXA SXT (Super Xtended Technology). The SXT was announced in 2015, and gave the Alexa in-camera recording of ProRes 4K UHD (3840 x 2160 pixels) and ProRes 4K Cine (4096 x 2637 pixels). To record UHD and 4K the camera upscales material from its 3.4K ALEV III sensor. The SXT is a relatively new camera for Arri, and it is probably why we are unlikely to see a new Alexa announced this year. 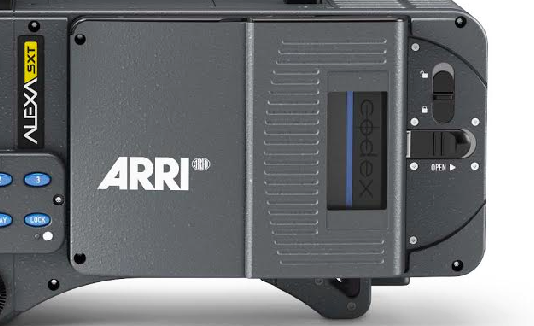