At the annual BIRTV 2016 show in Beijing there were a lot of VR camera rigs on display. One of them being shown was on the Canon stand. It comprised of five ME200S-SH HD super35mm CMOS cameras and a custom third party rig . 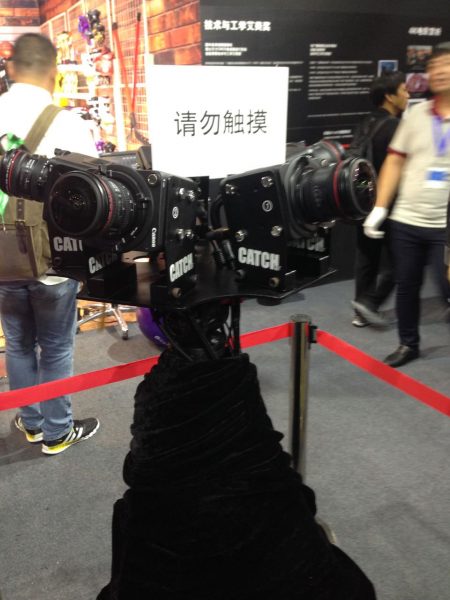 The cameras were chosen for their low light sensitivity, outputs and the ability for users to capture images in Canon Log. A lot of 360 degree rigs currently on the market use GoPros that only have HDMI outputs. By using the ME100S-SH cameras the system can be based around more robust SDI cables. 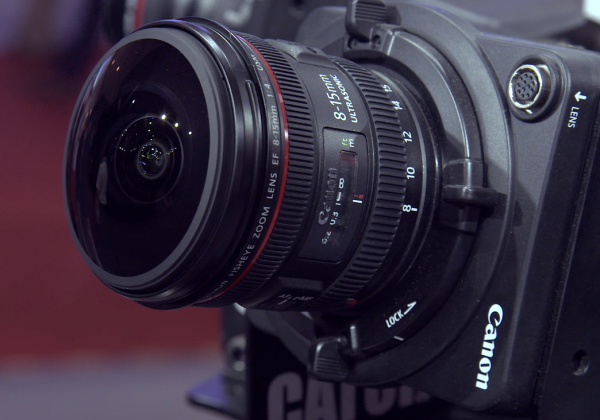 Each camera is equipped with a Canon EF 8-15mm f/4L Fisheye USM lens to capture the 360 degree immersive VR content. The rig’s makers are clearly hoping that their large sensor setup is better suited to professional use, especially in live applications and environments where the light conditions may be challenging. 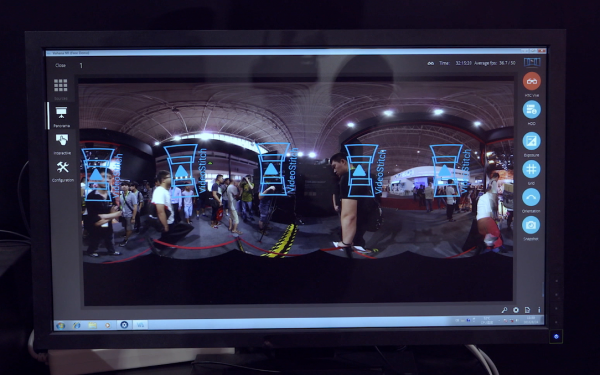 There is no indication currently about price or availability.