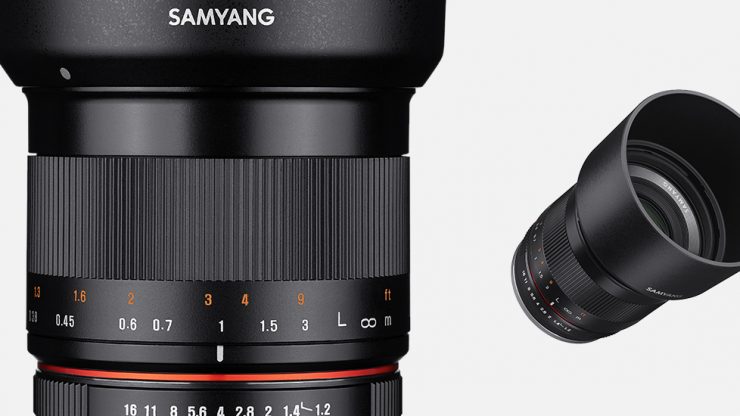 Samyang have today announced a new super fast 35mm f1.2 lens for APS-C and Micro 4/3 sensor mirrorless cameras. The lens is in their photo lineup, but I suspect we won’t have to wait too long before there is a dedicated video version with geared focus and smooth iris. It will be available in Sony E-mount, Fuji X, Canon M and M3/4 mounts.

Despite its fast maximum aperture it is relatively small and weighs in at between 420 and 433 grams depending on the mount. The front filter thread is 62mm and the close focus is 0.38m or 1.24 feet. 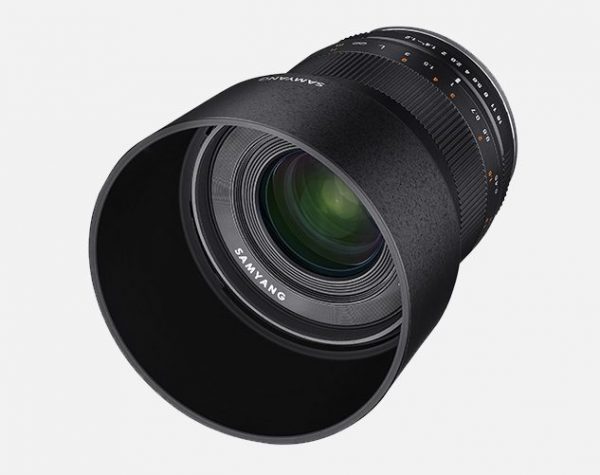 The iris has nine aperture blades and the company claim that the bokeh is very pleasing. Ultra Multi Coating and two aspherical lenses have been used to reduce ghosting and flares.

The new lens will cost around $500 US and should be available from September.

If you are a user of the Sony A6300, a7R II, FS5, FS7, FS700, Panasonic GH4, or are aiming to get the upcoming Fujifilm X-T2 then the new 35mm f1.2 may well be worth a look, although it may be worth waiting for a video version. Sony users may also want to look at the recently announced SLR Magic 35mm f1.2 Cine lens as well.