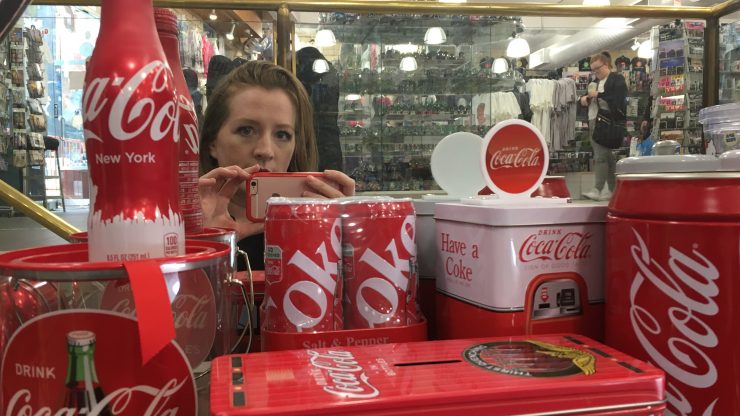 The Collectors tells the stories of six regular people who all share an enthusiasm: an all-consuming passion for very specific stuff, whether that’s Lego, Barbies or Coca-Cola memorabilia. The project was directed and shot by Eleanor Mannion for Irish state broadcaster RTÉ and airs tonight. It was mastered in 4K for HD delivery, and unusually for the station everything was shot on an iPhone 6S+.

Mannion pitched the idea for the doc as part of a secondment to the station’s documentary unit, and made a sizzle reel to demonstrate her idea had legs. “I filmed it on my iPhone and presented it to the commissioning editors… they were really impressed and they couldn’t believe it was done on an iPhone.”

After the initial footage was recorded in HD, for the doc itself the team decided to shoot in 4K, reasoning that “If that’s the best quality you can film in using Filmic Pro on the iPhone then why not do it?”

A 128GB iPhone 6S+ dedicated to filming gave Mannion two to three hours of recording time, which actually suited how she dealt with her subjects. “You can’t really film for much longer than two hours with someone before they start to tire… and that was part of my decision as a director was that you have to know when that person needs a break.”

The Filmic Pro app, which allows manual control of exposure and focus, was used to capture 4K footage. It’s not entirely stable, but although there were a few crashes the production only lost rushes once. On location the footage was first ingested into a laptop via iTunes and then backed up over four hard drives. Overall the shooting ratio was around 30:1, not extreme for an hour of documentary TV, especially an obs-doc with six contributors.

Mannion worked with a producer, Jean Devlin, for about half of her 35 shooting days, and was on her own the rest of the time. They only drafted in a sound recordist for the main ‘spine’ interviews, and recorded sound themselves the rest of the time using small shotgun or radio mics. A picture of all the kit is embedded below, helpfully annotated by RTÉ’s Innovation Lead for Technology Glen Mulcahy. 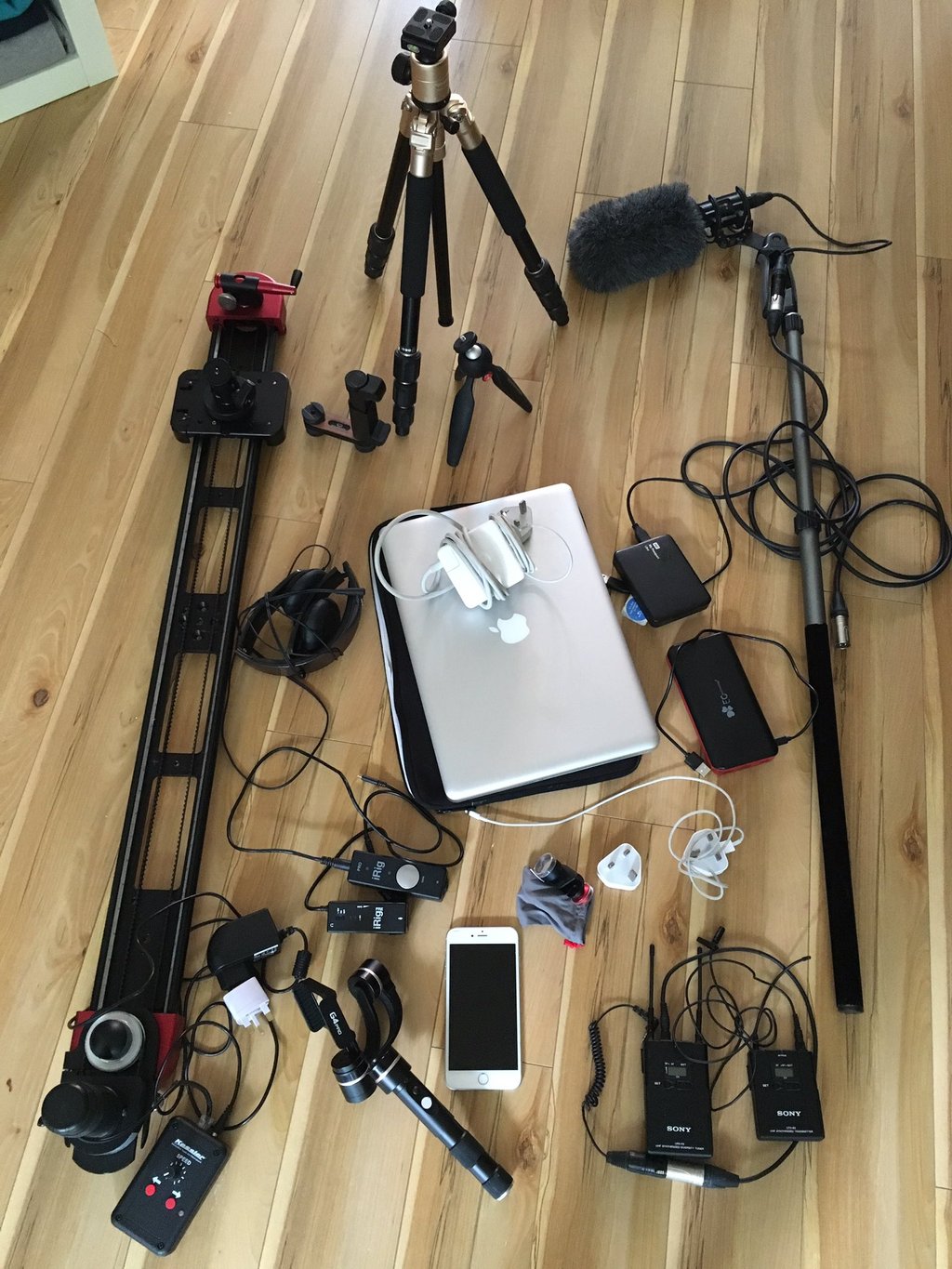 Out of everything, the gimbal (a Feiyu Tech G4 Pro) was the piece of kit that made the biggest impact. “I was brought up as a mobile journalist to just keep the camera steady on a tripod – don’t do handheld. But then we got a gimbal. That was so freeing, that was amazing – really nice, light handheld shots.”

“The story and the technology suited each other,” says Mannion. The project was all about intimacy with the contributors. “They were people who weren’t used to cameras. So the fact that some days it was just me arriving down with the gimbal and my little iPhone, it wasn’t intimidating, it wasn’t very invasive… it wasn’t what they imagined a TV crew to be.”

The quality of the iPhone’s close-up footage also worked in its favour. “Where the iPhone I feel really comes into its own is getting those really beautiful tight shots so you’ve got this tiny Lego man but with the iPhone you make him fill your entire screen… and the detail you’re getting is unbelievable.”

And stripped down (and maybe using the plug as an impromptu tripod) it’s a very compact camera, very handy when you’re shooting a Dinky car collection. “The iPhone can go anywhere… you’re able to submerge it into the scene.”

And the $64 million (or at least 4K) question: would she do it all again, knowing what she knows now? “If it was the right story I would 100% do it again… As a broadcaster you constantly have to innovate and experiment… with any emerging technology you can’t just sit still.”

The Collectors will be broadcast on RTÉ One on Tuesday 26 July at 9:35pm and a 4K version of the documentary will also be available to watch on the RTÉ website.