At NAB 2016 I spoke to Bas from Vocas about their new range of accessories for the Sony FS5. The FS5 comes with a nice hand grip that attaches via a arm to the body of the camera. The problem with this is that it doesn’t use a ARRI rosette but Sony’s own attachment system that isn’t compatible with anything else. To overcome this Vocas have come up with a good solution to allow shooters to relocate the Sony FS5 hand grip. Vocas use their own ARRI rosette adapter that can be screwed in via four small screws to the Sony control grip. They have also made another ARRI rosette adapter that attaches directly to the FS5 camera body. You can then attach the control grip to any ARRI rosette connector or to a range of extendable arms that Vocas make. The extendable arm can be adjusted to be longer or shorter, or moved to any position that is comfortable for the shooter. 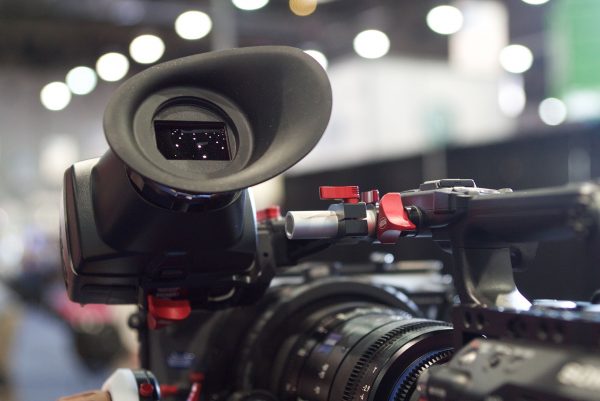 Vocas have also made a nice Sony viewfinder replacement bracket after many FS5 owners complained that the the standard Sony mount wobbled around too much if you used a loupe on the LCD screen, or swapped it over to a third party EVF. The Vocas viewfinder mount is made out of aircraft machined aluminium which can be attached to their universal viewfinder bracket. 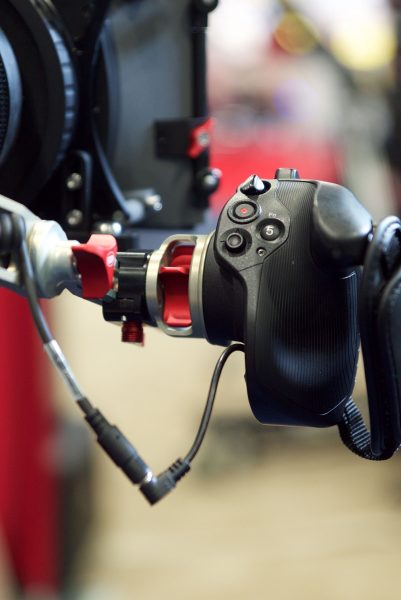 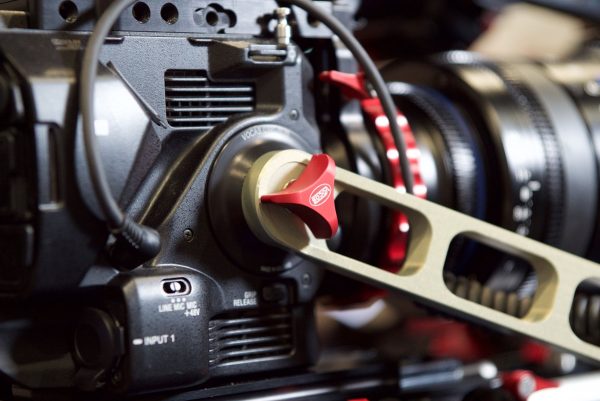