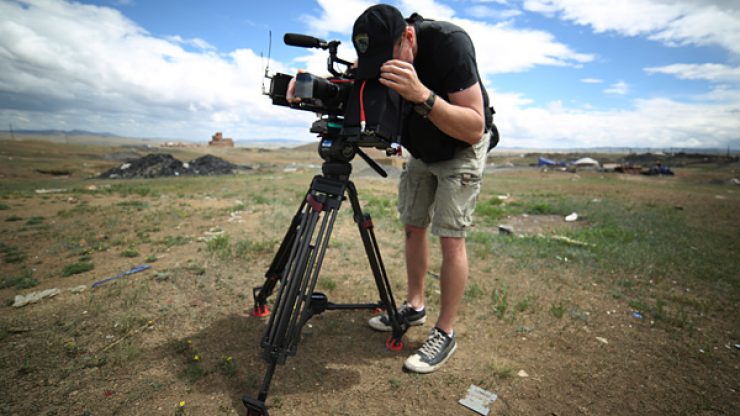 Sony has announced a firmware update for the NEX-FS700 series (Ver.2.20) and NEX-FS700R series (Ver.3.20). Before you get too excited, the update is for optimising performance for lenses that are to be released after March 2016. While this is extremely vague, it definitely confirms that there must be new Sony E-mount lenses being announced in the near future. Whether these lenses are aimed at stills or video shooters we will have to see. With NAB just around the corner, we are sure to see some surprise announcements. 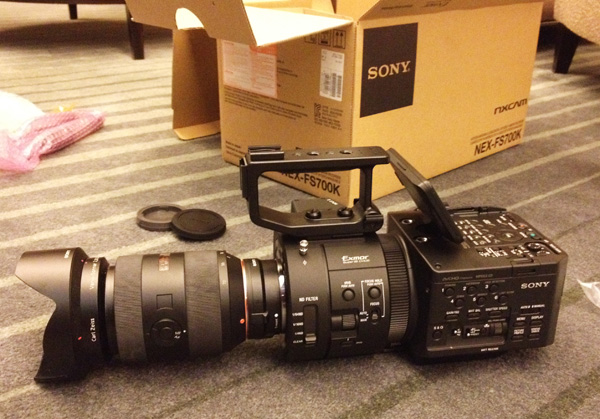