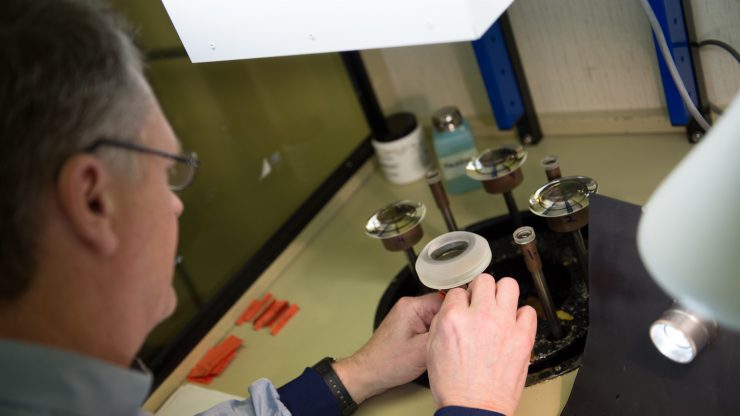 This from Cooke:
“The enthusiasm for anamorphic lenses shows no sign of abating, but people sometimes want to take that special look still further,” says Les Zellan, Chairman and Owner, Cooke Optics. “We’ve been playing with coatings to provide even more of the ‘anamorphic funkiness’ that people like, while maintaining the Cooke Look. We see the Anamorphic/i SF set as an addition to the cinematographer’s arsenal, so they have the option of creating classic anamorphic shapes or kicking the flares, bokeh and other aberrations up a notch.”

You can see some footage shot with the Anamorphic/i series above. There doesn’t seem to be any more information available at the moment about the new Anamorphic/i SF series, and we’ll have to wait and see just how different the image will look compared to the existing Anamorphic/i series. Newsshooter will be sure to check them out at NAB next month.

The Anamorphic/i SF range will be available for demonstration at NAB 2016, and will be shipping directly after the show. There’s no indication of pricing at this stage, but I wouldn’t expect them to be cheap. The current Anamorphic/i prime lenses retail for just under $30,000 US each.

Cooke will also present the new Anamorphic/i wide angle zoom lens at NAB 2016, as well as lenses from the Anamorphic/i, 5/i, S4/i and miniS4/i ranges.