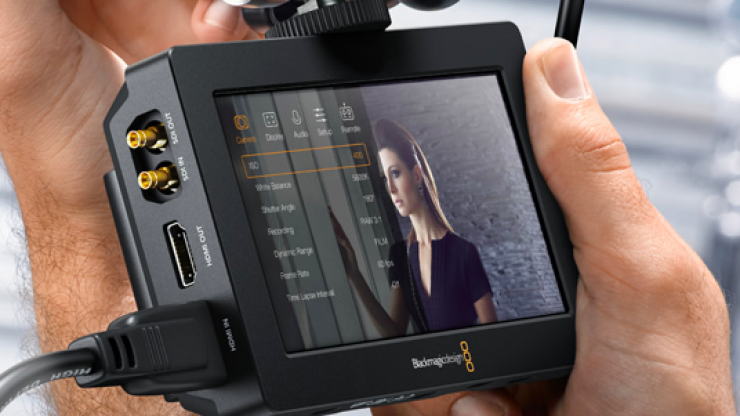 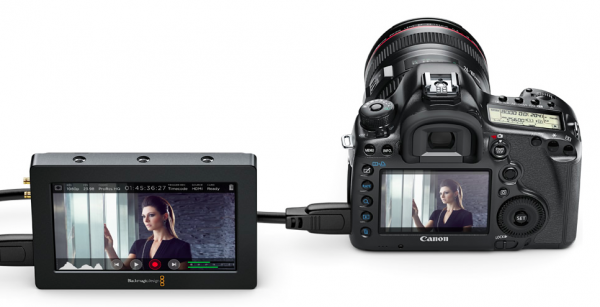 You can see Newsshooter’s review of the Video Assist here. It’s nice to see the addition of the DNxHD recording codecs and a useful time remaining status being added, but I think the biggest addition is the automatic start/stop recording trigger from many HDMI cameras. This makes the Video Assist a more attractive proposition for shooters looking to pair it with small cameras with clean HDMI outputs. 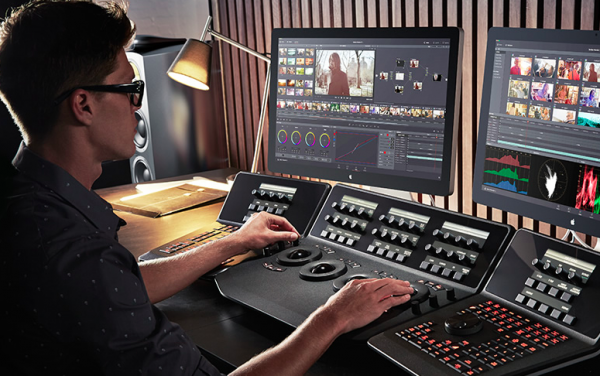 Davinci Resolve and Davinci Resolve Studio have also been updated to version 12.3. The software update is said to improve decoding performance when dealing with H.264, H.265, OpenEXR, Varicam, MPEG4 and AVC formats on both Mac and Windows. It also adds new options for smaller font sizes on burn-ins, ARRI RAW sharpness, and supports RED SDK v6.1.