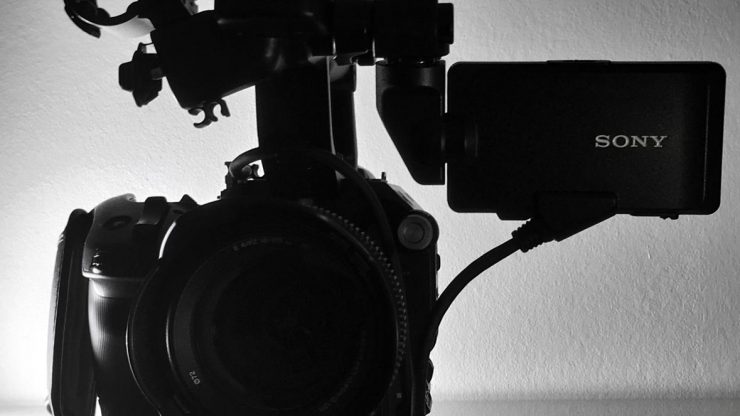 After widespread reports of issues with the image from Sony’s FS5 camera, the company has released a statement addressing the problems:

“Sony has investigated the PXW-FS5 image artifact issues reported by users. Our engineers have been able to duplicate these issues and identify their root cause. Sony plans to provide a firmware update. Our goal is to issue this revised firmware toward February/end.

To ensure that users achieve the best results from the FS5, Sony is also preparing guidelines to help professional shooters take full advantage of the FS5’s features, including S-Log and S-Gamut.”

This is clearly good news for users of a camera that we thought had a lot of potential as a news workhorse when we tested it last year. 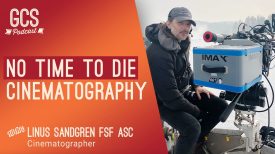