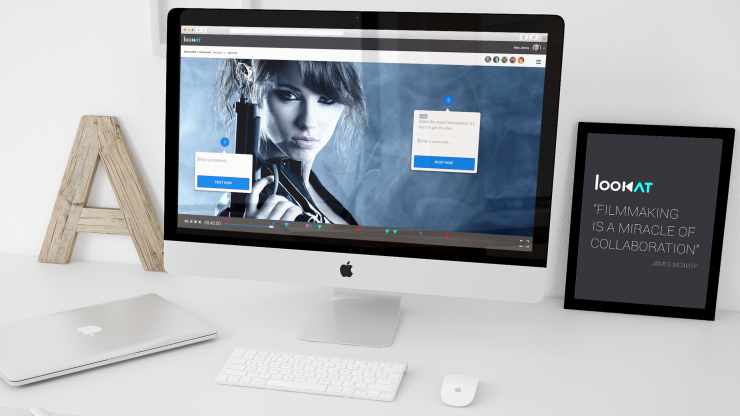 LookAt is a program targeted at film, new media, and art study students and professors who require visual tools for feedback and discussions. The typical workflow for visual art studies is an in-class verbal critique or constant uploads and downloads of homework assignments. The LookAt platform has been designed to become an extension of the classroom, where professors and students can share, collaborate, and critique, allowing them to continue their work outside of the classroom. 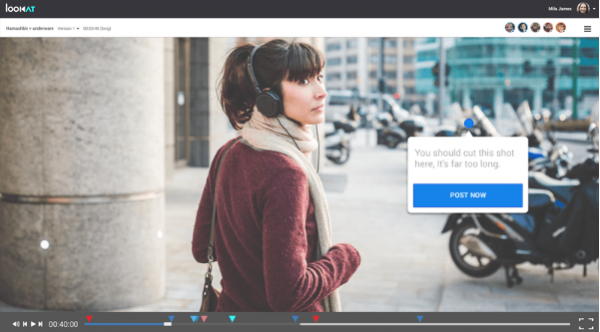 There are other companies offering similar collaborative platforms, but LookAt is aimed squarely at academic learning. According to the company, “LookAt’s vision is much broader than another review and approval tool.” LookAt’s academic program is offering professors the opportunity to be involved in creating LookAt and shaping the future of New Media and film education. That kind of collaboration has led to features such as Groups, which allows you to discuss the same video project in multiple groups, so a student can have a group with a professor and a viewing group with their production team and peers.

LookAt allows users to upload their digital work and then invite people to receive access to the site. According to LookAt you can upload most video formats except for GoPro’s CineForm format. The maximum resolution of a file can be up to 4k 3840 x 2160 (16:9). However, currently there is a limit to the upload file size of 2GB and it only supports video files and not other media such as still images. You can also download the original file once it has been uploaded. 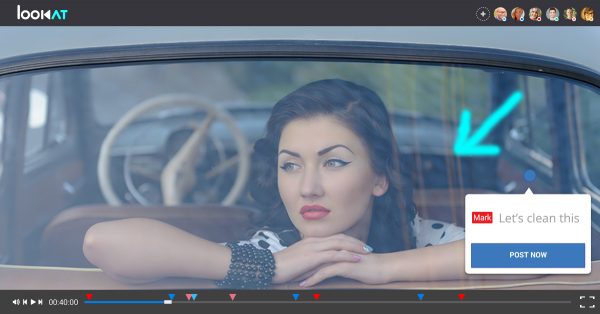 When you’re sharing a video with a large group of people, you can also create your own private discussion with any individual from within that group. 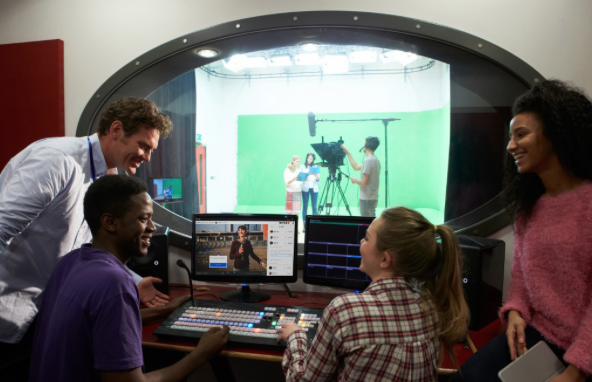 The program also allows you to share an entire folder when working in joint workspaces and share the whole group of videos contained within that folder. Everyone is instantly synced every time you put a new video into a shared folder. LookAt will soon introduce the world’s first ‘track changes’ between two versions of a video, enabling users to track each change made on the video, and automatically compare versions. 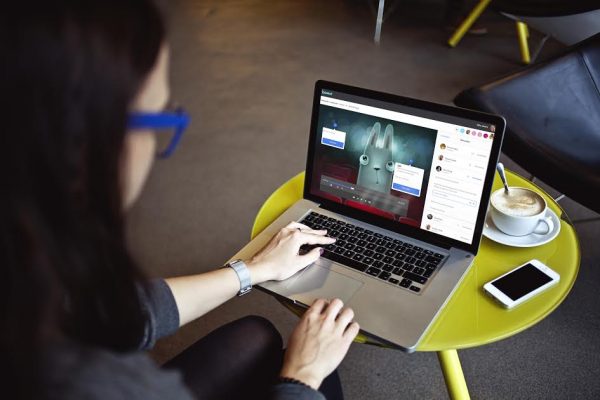 When someone comments on your video, you can sort comments by the video timecode or by individuals who gave feedback. There is also a way to export all the comments to an Excel sheet to show when they occurred on the timecode.

LookAt has been dedicated to working closely with faculty members and students at UCLA, USC, UCSD, WCU, Chapman University, Emerson College and other top universities in the USA.

There is varying pricing plans depending on your needs. You can open up a free account limited to just one video file upload, choose a Starter package for $12 US a month that limits you to three videos, or go up to a Team package for $99 US a month that gives 5 team members unlimited video uploads. For more information head over to the LookAt website.

Benefits of LookAt:
Work more efficiently and profitably
• Speed review cycles by eliminating the need to email or download massive files or manually consolidate and distribute comments
• Reduce rework caused by miscommunication, errors and lost comments
• Reduce staff and freelancer man-hours to keep projects on time and under budget

Manage versions and comments easily
• The latest version and all previous changes are accessible in one environment
• Comments are linked to footage, not timestamp, so nothing falls through the cracks during editing
• Easy-to-use group settings ensure reviewers access only comments and threads relevant to them

Communicate clearly and visually
• Visual format is intuitive and designed for video
• Reviewers can annotate or even sketch changes frame by frame.