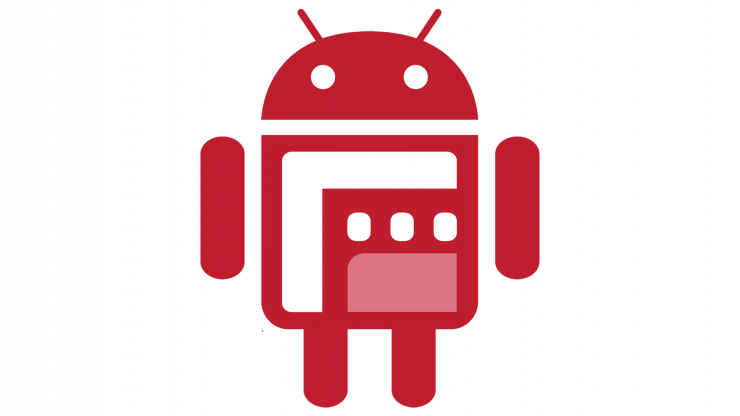 FiLMiC pro is a bit of a favourite here at Newsshooter: it’s a feature-packed app that replaces the built-in video camera on your smartphone and was one of the only ways to record 4K video with some manual control on Apple’s new 6S and 6S Plus phones when they were launched. The company’s portfolio page certainly offers a few impressive demonstrations of what’s possible with the app.

It’s also only been available on iOS devices – until now. But over on the FiLMiC blog they’ve announced the app is going to be available on the Google Play store for Android devices.

Due to the large number of Android devices out in the wild and a recent change in the way Android software communicates with camera hardware, only the following models are currently compatible with FiLMiC Pro on Android:

(There’s some more detail on the Camera2 API over on the SpectraStudy blog here: basically the way Android devices make use of their cameras has been updated and not all hardware is compatible).

While the variety of shapes and sizes of Android hardware could well be a bit tricky to keep on top of for the FiLMiC team, it’s great to see such a useful tool make the hop over from iOS.

FiLMiC Pro for Android is available now on the Google Play store.