Lens whacking has become quite popular recently. It is a technique where you hold a lens in front of your camera instead of mounting it securely. By doing so you can shift the plane of focus and also let light leak into the gap between the lens and body, creating flare effects. The result is often a dreamlike look which many shooters like.

But what if you want to gain a bit more control? How can you still get strange flares without the focus shifting? Enter Technical Farm.

They are a small Japanese company that specialise in making innovative film and television equipment. A lot of their products are custom made specifically for people that need something that isn’t available anywhere else. On their stand at the Interbee show in Tokyo we spotted an interesting lens adapter that was completely see-through. 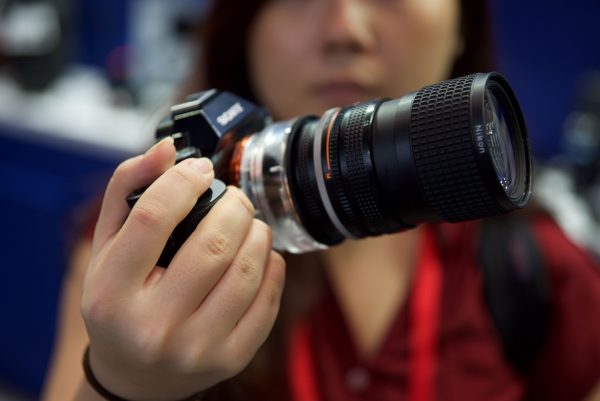 It’s called a Flare Adapter and is designed to sit between the lens and the camera sensor, allowing outside light to pass through. This means you can create more controllable flaring effects that may be useful for certain types of projects. You can limit how much light passes through it by placing your fingers over the adapter or using gaffer tape to block parts off. 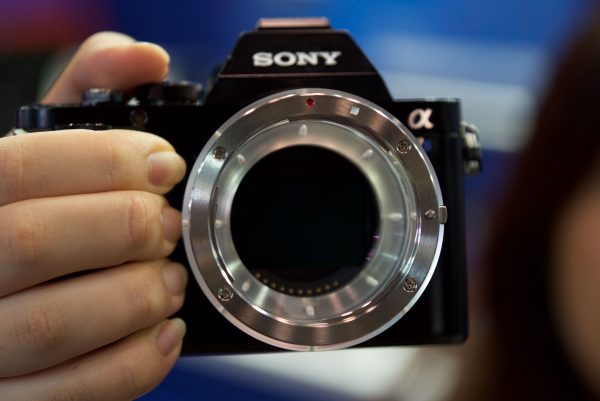 The concept is very clever and it’s a different take on lens whacking. Technical Farm doesn’t yet know when the adapter will be available, or how much it will cost. They told me that they were displaying it at the show to gauge the interest. 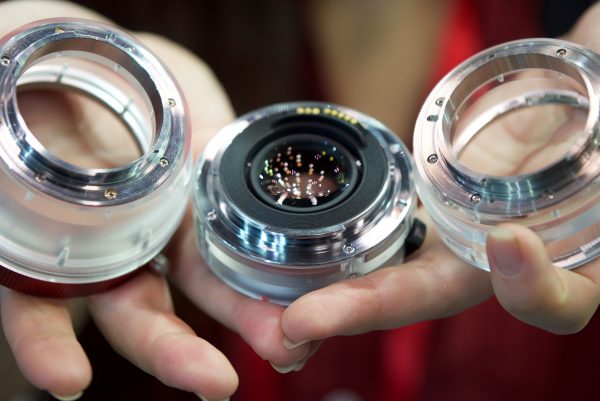 The Flare Adapter was shown in a PL to E-mount, EF to E-mount and EF to EF teleconverter versions.

For more information keep an eye on the Technical Farm website.