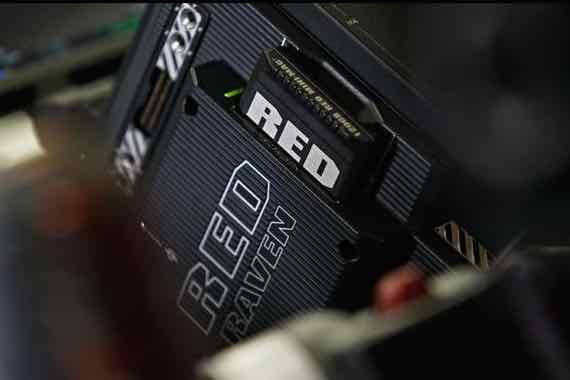 RED have been teasing a new camera using the hashtag #4K4ALL. While there is absolutely zero information about the camera we can only assume that it will be a more affordable offering and could be a throwback to their original 4K for $4K camera that featured a fixed lens. From the photo the new camera looks like it may well be called the RED Raven.