Redrock Micro have a new update on their ultraCage Scout which we first saw at NAB earlier this year. The Scout integrates a finger wheel and motorized follow focus for geared cine lenses, as well as a base station which incorporates batteries for the electronics. They have also added the Rhino mount which we previously reported – a single rod system for a much stronger mounting solution for the motorized focusing wheel. 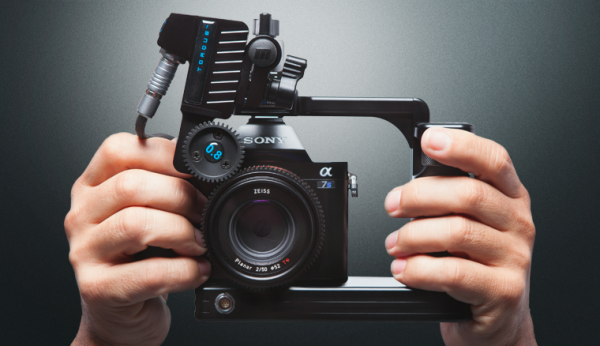 The ultraCage Scout offers a very compact electronic follow focus system for small camera such as the Sony a7S and Panasonic GH4. The rig will also accommodate DSLR cameras like the Canon 5D Mark III, but it will not not fit taller DSLRs such as the Canon 1D C and Nikon D4s. 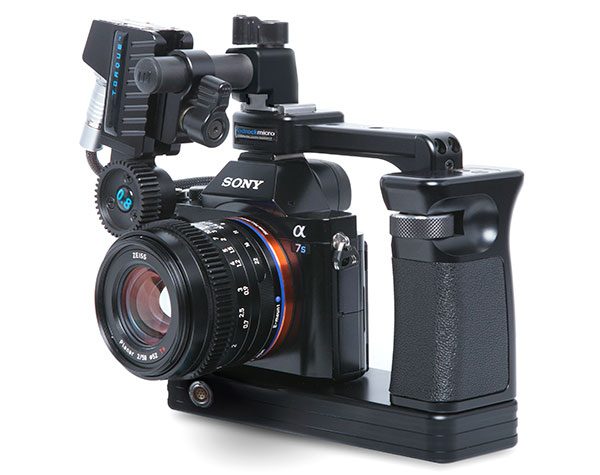 The Scout should be a little great hand held solution for new cameras such as the Sony a7R II that feature the new multi-axis stabilisation systems. The added opposite-side handgrip should give the camera balance for handholding shots and the integrated fingerwheel electronically drives the focus without your hand ever leaving the grip.

The system is really aimed at one man band operators who are using larger focus throw lenses that are difficult to operate by hand. One of the main benefits of the system is it doesn’t require a traditional 15mm rod system to mount the follow focus – saving a lot of bulk. 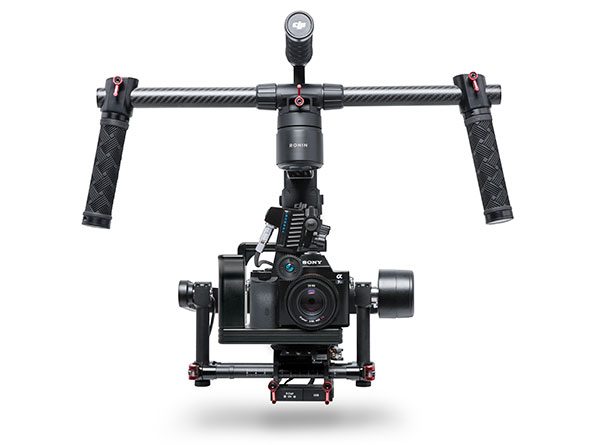 The ultraCage Scout can also be used as a traditional remote follow focus by adding the optional microRemote handheld controller. As the base station is built into the rig the system is already wireless ready and will immediately work with the hand unit. It has a range of up to 1 mile line of sight This is ideal for users who would like to keep their camera in the Scout cage and then place it straight onto a gimbal.

The ultraCage Scout is available for $2,299 US.