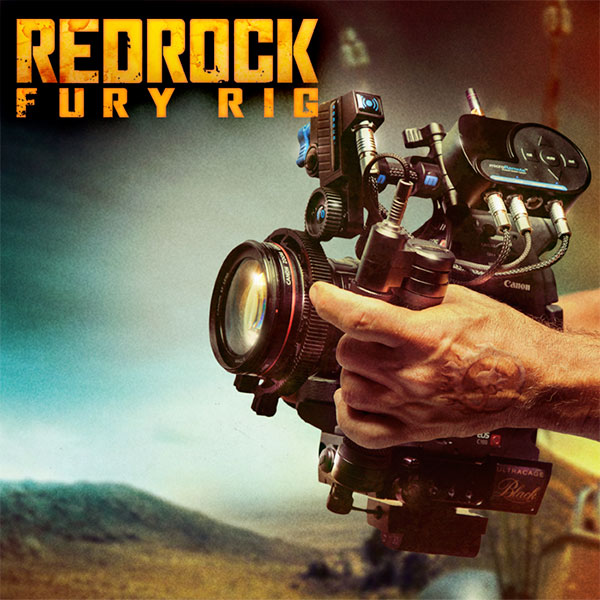 Redrockmicro have launched a range of handheld camera rigs whose origins lie on the set of blockbuster movie Mad Max Fury Road. The new Fury rigs are developments of the DSLR support systems that the company sent to South Africa for use on the movie. 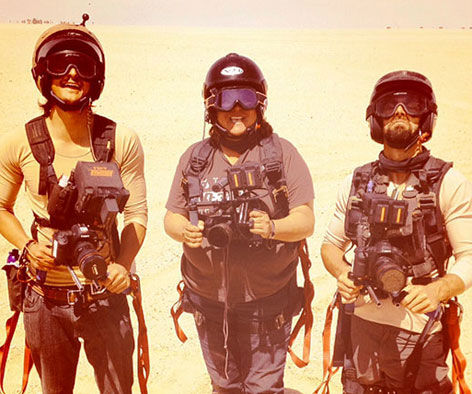 The setup consists of a pair of handgrips in a ‘V’style, carbon fibre rods and a low profile baseplate which is available for the Blackmagic Cinema camera, DSLRs and compact system cameras. A variation with one handle is also the Canon C series. For handheld action shots the setup should give a firm grip. The Fury rig starts at $299 US.

In addition Redrockmicro have also introduced a new rail mount designed to allow easy mounting of a focus motor to the top of your camera. The Rhino rail can be combined with the company’s Microremote system (or other manufacturer’s 15mm rod mounted motors) and the Fury Rig, the new Scout rig, drone or a brushless gimbal setup.

The way the Rhino rail clamps to a camera’s shoe is said to be very rigid, which is essential when using a motor. The Rhino rail weighs a mere 65g and is available with different length carbon fibre rods. The rail is currently available for an introductory price of $99.

For more details on all these products visit the Redrockmicro website.