The GimbalGunner is a unique crossover gimbal and shoulder rig in one package. We have featured the GimbalGunner on Newsshooter quite a few times in the past and today the company released the GimbalGunner 2.0. First shown as a prototype way back in February 2014, a lot of development and improvemnt to the design has led to the final production version of this shoulder mount gimbal. 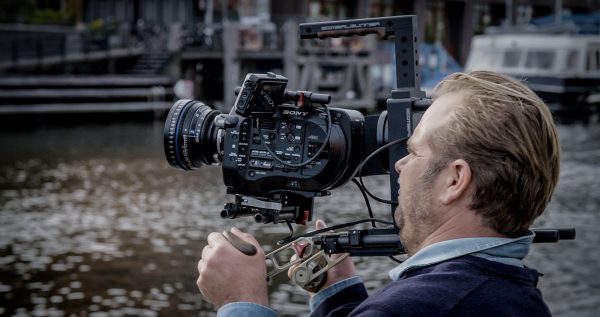 The GimbalGunner has been designed to be a multi versatile shooting platform that allows the user to operate their camera on the shoulder with the added benefit of having up to 3 axis gimbal stabilisation. The unit can also be put onto a tripod, jib or any type of mount. The GimbalGunner is definitely aimed at the one man band operator who doesn’t have time to switch a camera from a tripod to a gimbal and back again. 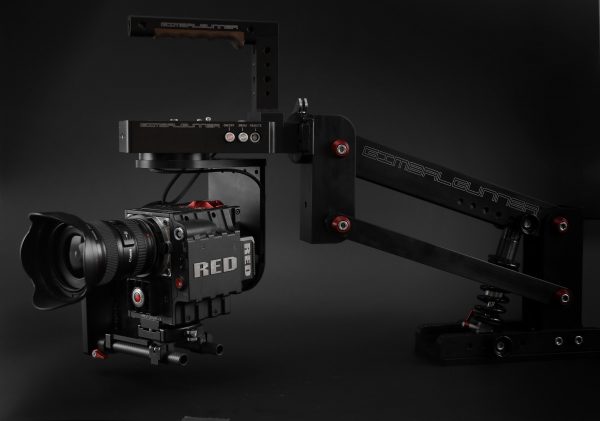 With a maximum load capacity of 5Kg it will suit a wide range of cameras ranging from a Canon 5D Mark II, RED EPIC, Arri Alexa Mini, all the up to a Sony FS7. The GimbalGunner has a flexible modular system. You can use it with a one, two or three axis setup. With one or two axis, the GimbalGunner is setup as a shoulder mount. With two or three axis it can be used with a wireless remote system. The system weighs 4.4Kg. 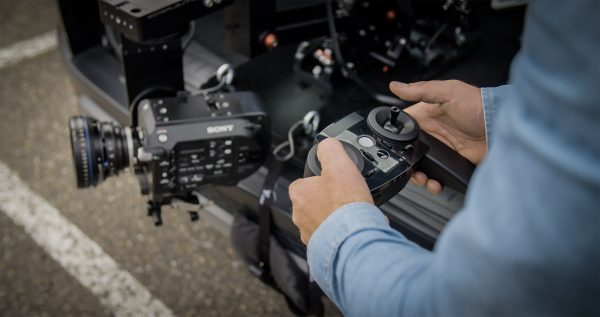 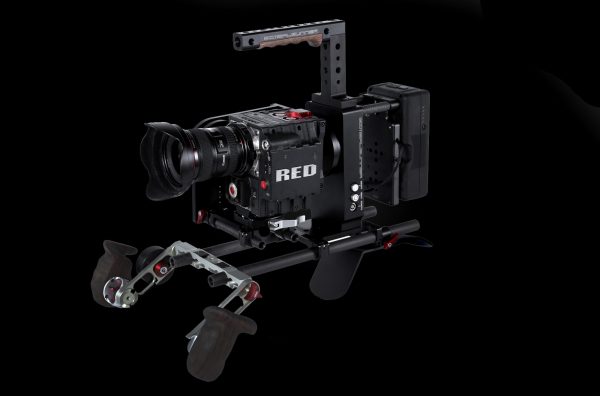 The GimbalGunner is designed by Dutch filmmaker Georges van Wensveen. According to the company, the device is made out of the best materials and with the latest techniques. Carbon and aluminium are used to make it as strong and light as possible. Moreover, brushless motors are applied, just as an AlexMos controller with firmware. The GimbalGunner can be disassembled into a small, easy to carry along, package. 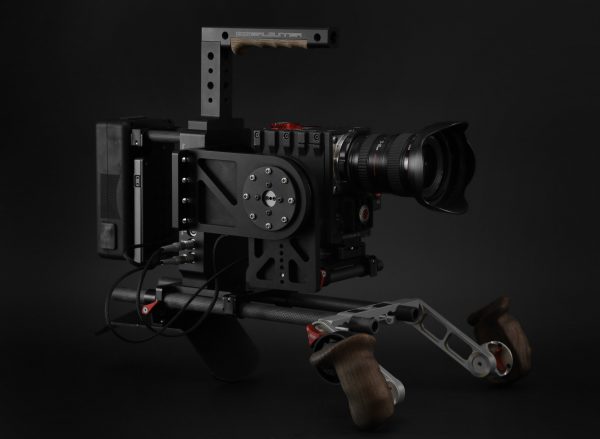 The GimbalGunner 2.0 looks to be an interesting device, but from watching the video at the top of the post the unit looks to very front heavy when placed on the shoulder. The operator using the Sony FS7 on the GimbalGunner 2.0 has his head tilted back at an awkward angle and all the weight is in front of his shoulder. Without seeing the device in person it is hard to say just how well it will perform in the real world. As with any product that has been designed to do more than one thing, there is always going to be compromises.

The GimbalGunner is made to order at a price of € 3.200,- excluding handlebars, shoulder pad, VAT and shipping. You can find out more on their Facebook page.