I recently had the opportunity to try out the beautiful Zeiss Otus lenses. There are currently only two lenses in the range – the 55mm f1.4 and a 85mm f1.4 and they were designed by Zeiss to give the best possible performance for stills – especially when coupled with the latest generation of 30+ megapixel sensors like the one in the Nikon D810. They aren’t designed specifically for video but this hasn’t stopped many users sticking them on the front of their large sensor video cameras.

Even thought benefits of true Cine lenses are well known I would say that the majority of large sensor video shooters are using stills glass for video. There are negative and positive aspects of using stills glass in video. The positives are affordability, good optical quality and generally smaller size. On the downside most have a short focus throw and lack a manual aperture. Of those lenses that do have a manual aperture most have click stops which can’t give a smooth iris transition unless professionally modified. There are a few exceptions – the new Zeiss E-mount Loxia lenses and some of Voigtlander’s f0.95 Micro 4/3 lenses give users the ability to quickly change between a clicked aperture and a click less one. Hopefully we will see more of these hybrid stills/video lenses in the future.

I am not a big fan of electronically controlled aperture found on almost all new lenses from Canon, Nikon, Sony, Panasonic, Sigma, Tamron and others. I own some of these but much prefer using glass that has a physical aperture ring on the lens. There are many situations where I want to be able to adjust aperture very quickly or make small adjustments and I just don’t find electronic aperture control does this smoothly or quickly enough.

My personal favourite stills glass for video are the Zeiss ZF2 Nikon fit lenses. They give a lovely sharp image, feature a slightly longer focus throw than most and have a manual aperture. Being designed for Nikon the focus rotation is in the opposite direction to traditional video and cine lenses. They also lack lens stabilisation or auto focus capability. The lens has click stops on the aperture by default but are easy to modify for use for video. I had mine de clicked and added 0.8 mod pitch cine gears added to allow them to work with a follow focus. These work for me but I recommend you choose glass that suits your shooting style, budget and the type of work you do – some people just can’t handle the ‘opposite direction’ focussing.

Given my positive experiences with the ZF2 lenses I was keen to see if the much hyped Otus lenses were really that much better. Both the 55mm and 85mm I borrowed were in Nikon mount. The first thing you notice is they are large heavy lenses. Compared to my 50 and 85 ZF lenses they are enormous. Build quality is superb – they have a full metal housing and (although I’m not rushing to test) they give you the confidence that if you were to accidentally drop one it wouldn’t break. The Nikon mount version does focus the ‘opposite direction’ and features a manual iris control but with click stops. If you get the Canon EF version the focus direction is the same as Cine lenses but there is no manual aperture. Both the 55mm and 85mm lenses have an aperture range of f1.4 to f16.

I used both the lenses on my Sony F55 with a MTF Nikon to FZ adaptor. The Otus lenses felt solid – so solid in fact that it gave me the feeling that I was using a cinema lens instead of normal stills glass. It does have a shorter focus throw than I would like for video use (although more than most other stills lenses) and I do wish it had a de-clicked aperture, but that is as far as negative aspects go. As far as the image goes……wow! I almost instantly fell in love with these lenses once I looked through the viewfinder. I have used a lot of lenses over the years including vey expensive stills and PL lenses but the Otus to me stands out. They are absolutely tack sharp but they also have an almost surreal fall off to them. It is hard to explain but the background just seems to melt away in a very subtle and soft way. Out of focus highlights blend into other parts of the scene seamlessly.

The 85mm quickly became my choice of lens for interviews. I used it in conjunction with a Tiffen Glimmer Glass filter to give it a slightly softer look. By shooting wide open I was able to make small rooms appear a lot larger and give them the appearance of depth that they obviously didn’t have. Below are a few screen shots from a recent project – sadly it isn’t out yet so I can’t provide the actual video clips. These grabs haven’t been colour corrected, sharpened or touched in any way. They were shot in a standard gamma and not in any type of log profile.

The 55 and 85mm Otus lenses aren’t cheap at $3,990 and $4,490 respectively, but in my opinion they are worth every cent. Lenses are an investment and given the build quality and extraordinary optical performance the Otus series will give you a lifetime of use. If you already own Zeiss ZF or ZE glass you will find they match well in terms of colour and contrast very well. 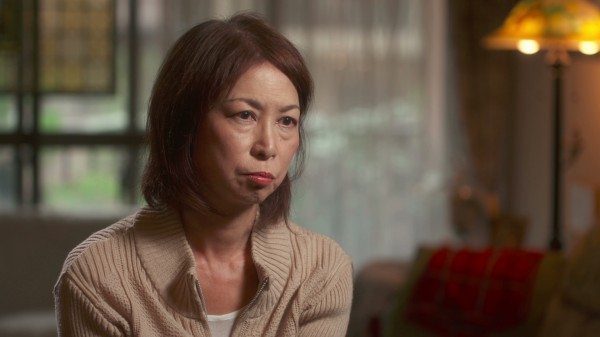 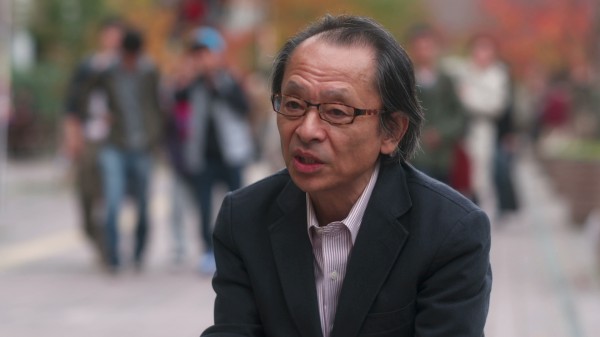 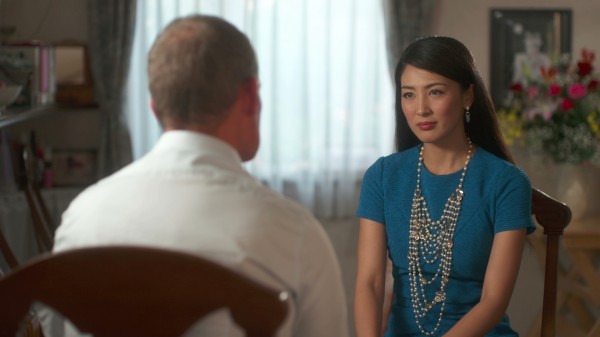 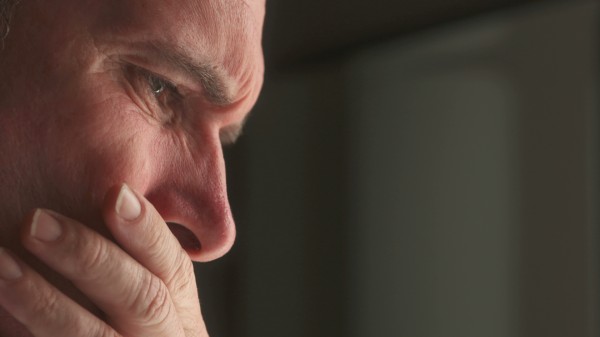 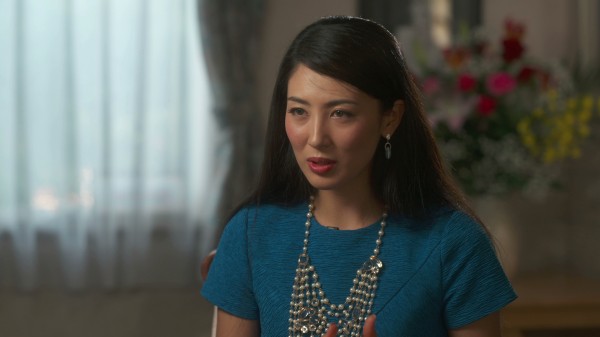