At CP+ in Japan, Nikon were showing the soon to be shipping AF-S NIKKOR 20mm f/1.8G ED wide-angle lens that is compatible with both full frame FX and DX crop sensor cameras. The fast f/1.8 maximum aperture allows for shallow depth of field shooting as well as making it ideal in low-light situations.

The lens provides a 94° angle of view (30mm, 70° equivalent on DX-format cameras), and has a minimum focus distance of 7.8″ (19.8cm) , allowing you to get close to your subject while isolating it from the background. 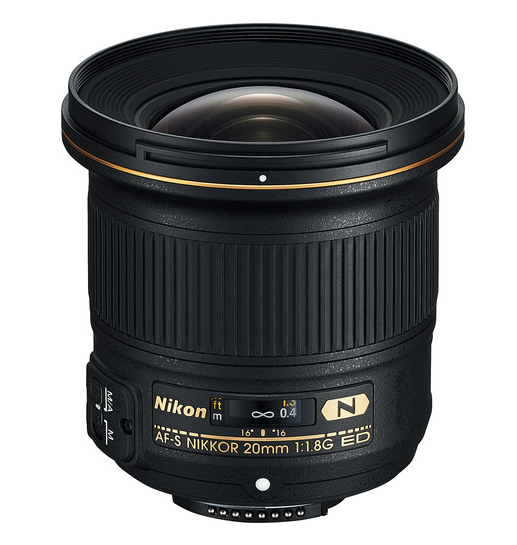 I was very impressed with this lens when I had a quick play with it at CP+. It was tack sharp and produced beautiful bokeh. Available from February 17th for $796.95US this lens is definitely one to take a closer look at.