At CP+ 2015 in Japan, Voigtlander were showing their new Super Wide-Heliar Aspherical III VM 15mm f/4.5 Lens. The lens is a Leica M mount but can easily be adapted to work on a variety of cameras such as the Sony a7S using an adaptor.

Voigtlander claims the lens has very little distortion and very good corner to corner sharpness. The lens offers a super wide 110 degree field of view and has a close focus ability of 70cm, but if you use it on a mirror less camera with a mount adaptor that figure comes down to 50cm.

The lens is beautifully designed and the build quality is exceptional. The lens weighs in at just 247grams making it ideal to use on small cameras such as the Sony a7 series.

I got to put the lens on my a7S and was very happy with the lenses performance. As claimed the edge to edge sharpness was very impressive although it does have some barrel distortion towards the edges of frame which is quite noticeable. I really liked the feel and the handling of this lens on the Sony a7S and the images look very impressive whether your taking video or photographs.

Below are some stills images I took with the Sony a7S in full frame mode using the 15mm f/4.5 lens: 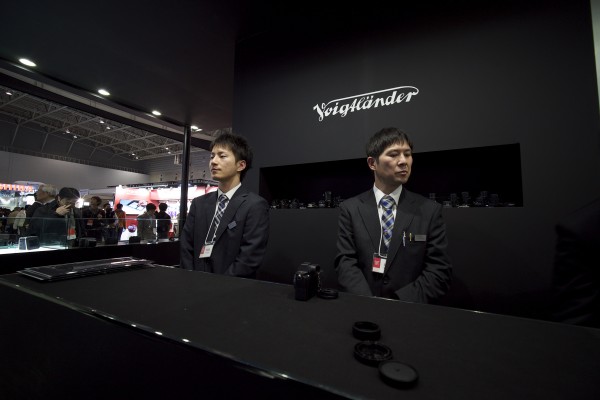 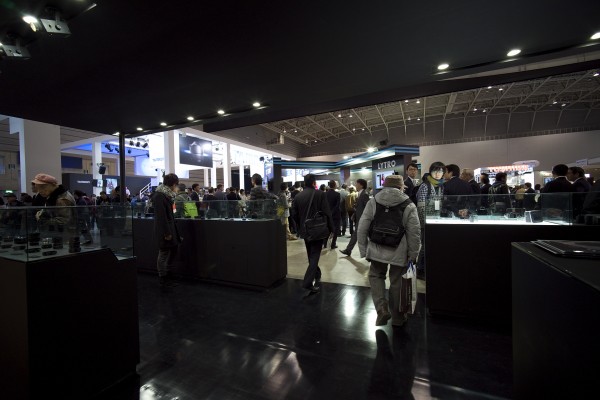