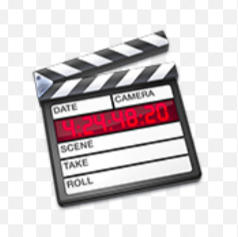 There are still a lot of people using Final Cut Pro 7 several years after the release of FCPX. Apple has long since stopped supporting older legacy versions of Final Cut. Fortunately for users of FCP7, Apple have released an update to the Pro Video Formats available in Quicktime.

According to Alister Chapman over at XDCAM User FCP7 users now get native support for XAVC in FCP7 and Quicktime. This is great news if you still use FCP7 as you no longer need to transcode XAVC material into another format for editing.

According to Alister it currently looks like the support is mainly for XAVC-I.