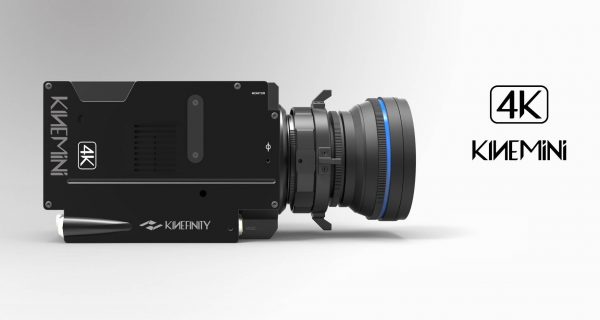 Kinefinity were at the BIRTV in Beijing showing off their latest 4K KineMINI camera. There were no new hardware announcements and their upcoming 6K KineMAX camera was nowhere to be seen. What they did have is a new losslessly compressed codec for their cameras. Previously KineMINI users only RAW option was to record uncompressed DNG files in the camera – which generated huge files that quickly filled up KineMAG SSDs and hard drives. The new version of the KineRAW codec has a selectable compression ratio which allows for 2:1, 3:1 or even 4:1 compression according to the company. The new codec will be available as a user installable firmware upgrade for KiniMINI users soon.

Kinefinity have also been working to improve the colour science of their camera with the introduction of KineColor 2. This is essentially a Look up table (LUT) that is designed to give a pleasing neutral look to KineRAW footage from which you can begin a grade. They have also optimised their LOG curves to improve mid tones and skin tones. They also said that overall colour consistency has also been improved across their camera range.

The company also said that in the future users will be able to load their own third party custom LUTs into the cameras for better previewing on location.

The beta version of the KineColor2 is available for users to download now.