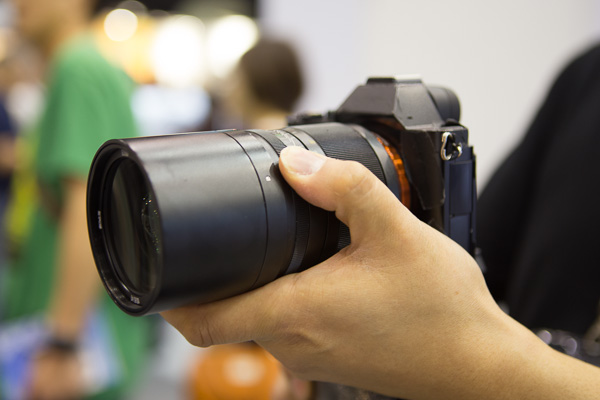 HandeVision lenses are the result of a collaboration of Shanghai Transvision and a German optics company and their latest creations were two of the most interesting appearances at this year’s PICEX (Photo Imaging and Camera Expo) in Hong Kong. While these optics are aimed primarily at stills shooters they may also appeal to filmmakers searching for a distinctive look.

The IBELUX 40mm f/0.85 was originally announced at the end of 2013, but this is the first time we’ve seen it in the flesh. This super fast lens is designed for compact system cameras, such as the Sony NEX, Panasonic GH and Fujifilm X ranges, and comes in most corresponding lens mounts (Micro FourThirds, Fujifilm X and Sony E-mount). It is not full frame, so will not cover the larger sensor of the Sony a7 however (you can of course switch to crop mode). 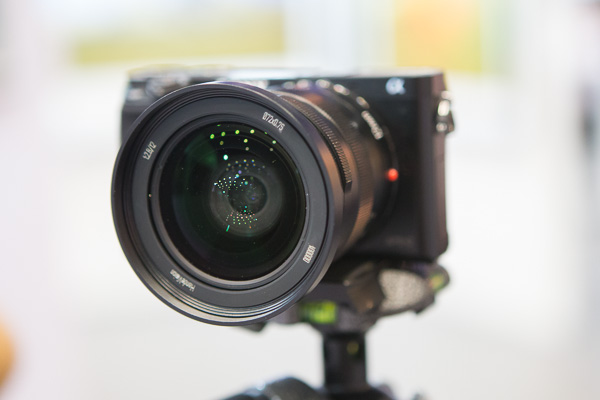 The second lens is a IBEGON 12mm f/2.8, also for a range of compact system mounts including Sony E-mount. This goes head to head with other wide angle lenses for NEX such as the recently launched Samyang 12mm f2.0 and the Zeiss 12mm f2.8 Touit lens.

Both HandeVision lenses are manual focus lenses and the samples at the show were still prototypes. While we were able to shoot with them they are not representative of the final products. Certainly on the 12mm the focus and aperture rings were not as smooth as we would have liked. Hopefully this will be ironed out by the time the lenses go on sale. The release date is still unconfirmed but www.roxsen.com should have stock when it’s available, with prices around $2000US for the 40mm and $600US for the 12mm. 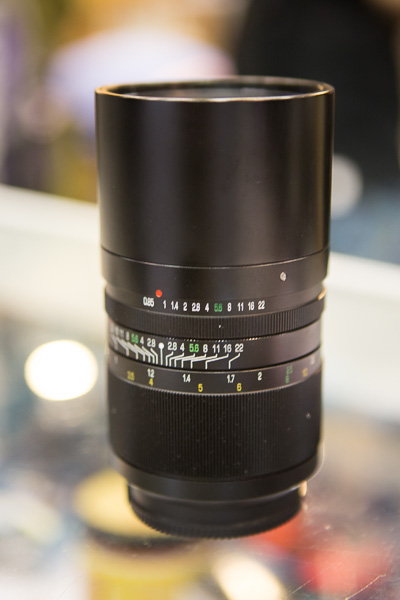 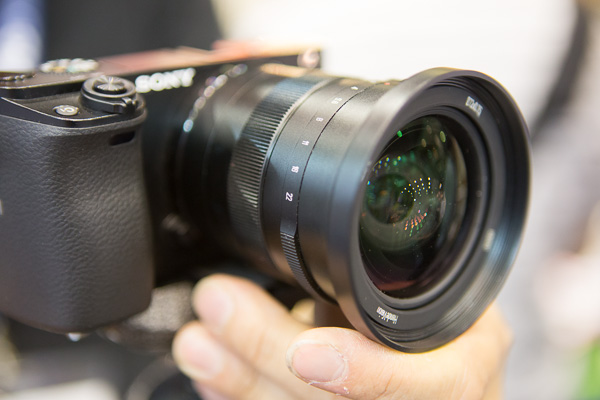