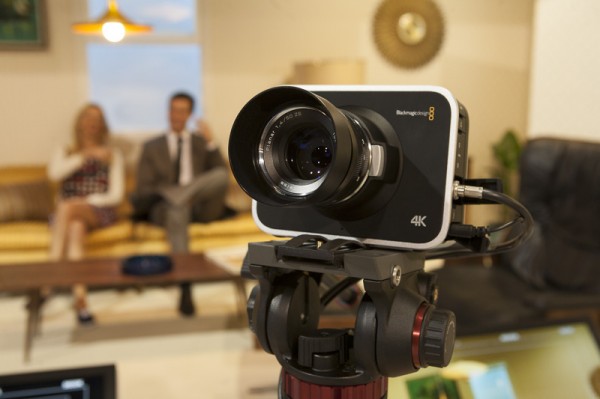 I’ve not been lucky enough to get my hands on a production version of the Blackmagic Design Production Camera 4K yet, but BBC freelance cameraman Johnnie Behiri over on Cinema5D has. He has spent a few days with the camera (actually two cameras – more about this in the interview) and I was lucky to catch up with him via Skype.

Johnnie shot the mini-doc below using the camera and demonstrates what it can do in capable hands. We talked about what it was like to use the camera for real world shooting, how it handled and how the image looks. With the recent price drop to $2995 US it is the cheapest 4K Super35 (approx) sensor camera by far, but how does it fare when put to the test?

For the full three-part review and findings you can head over to Cinema5D.