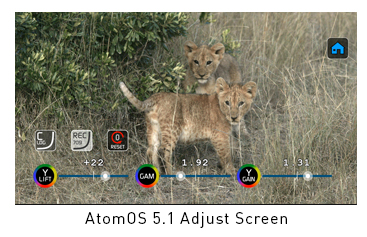 Canon Cinema EOS users will benefit from a new on screen C-Log colour display. A single button push allows the user to toggle between Rec. 709 and C-Log colour. 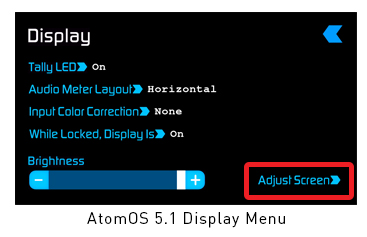 Also added is D-tap mode which gives a visual indication of when the recorder is running on AC power. This stops constant checking between batteries which has reportedly caused mic clicks due to earth loops in some camera situations. 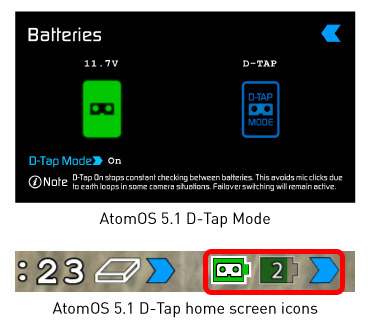 I’ve been using the Samurai Blade for several months now in some pretty tough conditions on my Sony FS100 and 700 and it has performed flawlessly. I love the form factor and the use of less expensive SSD media. These new improvements make an already compelling package even better. Hopefully I’ll be able to test the Spyder calibration software soon. 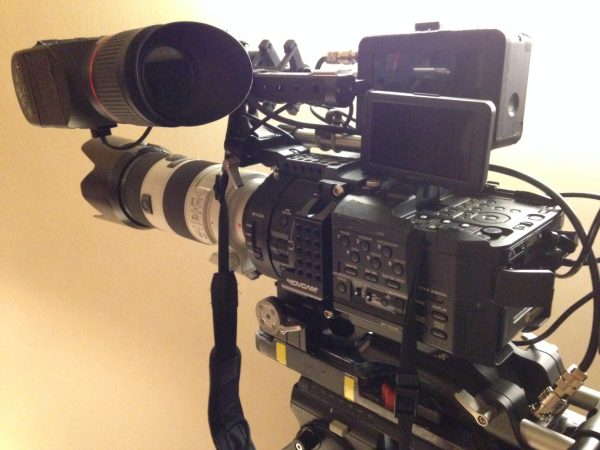