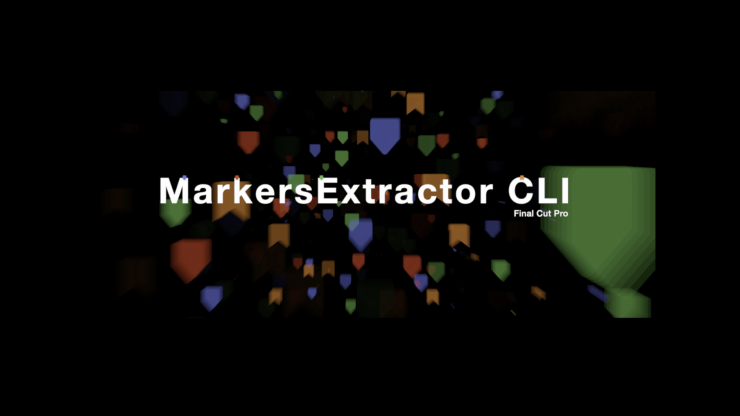 It allows you to:

The tool’s main intent is to create VFX and editorial databases (Notion or Airtable) with ease.

The developers are currently looking for testers.

Stable releases will be available once development is out of alpha. While this is still in development it looks like an interesting piece of open-source software that Final Cut Pro users will be able to take advantage of in the future.