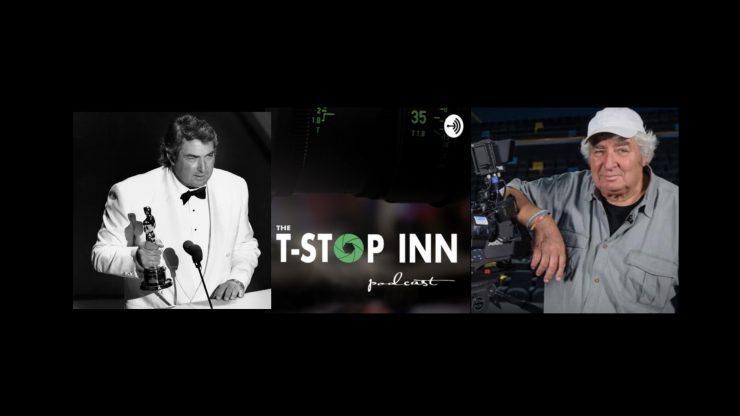 Newsshooter contributor Ben Allan ACS CSI’s podcast the T-Stop Inn has a fantastic two-part interview with the legendary Dean Semler AM ACS ASC. The first part was released earlier this year, and now both parts are available to listen to.

From “Dances With Wolves” to working with Tom Cruise, Angelina Jolie, Jim Carey, Eddie Murphy, Renee Zellwegger, and Arnold Schwarzenegger, this is an inspiring and hilarious rollercoaster ride through Hollywood and the world of big movies. Dean Semler opens up about experiences and insights from one of the most remarkable careers of a generation.

Dean Semler AM ACS ASC has a long and distinguished list of credits: