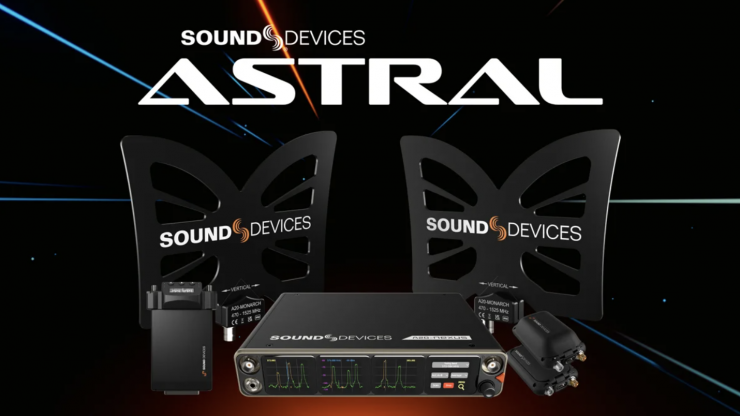 Sound Devices has expanded its Astral Series wireless range with the A20-Nexus.

The A20-Nexus is a compact, expandable digital wireless receiver that is designed to serve as the hub of the Astral wireless range which also includes the A20-Mini and A20-RX. It offers an industry-leading tuning range as well as NexLink integrated long-distance remote control. The true diversity digital wireless receiver ships with 8-Channels and can be expanded via software to 12 or 16 channels for larger productions.

The A20-Nexus utilizes Sound Devices’ SpectraBand technology to offer an unprecedented global tuning range of 470-1525 MHz and exceptional RF filtering capabilities which allow it to utilize legal RF frequencies everywhere. The receiver also features NexLink long distance remote control of transmitters and integrated RTSA (Real Time Spectrum Analysis). A20-Nexus can also be controlled with a mobile phone or tablet via web app, plus with Power via PoE and audio via Dante, the A20-Nexus is perfect for productions requiring full remote operation. The combination of features allows it to replace multiple devices in any RF professional’s wireless toolkit, and its svelte form factor makes it equally at home in a bag, on a sound cart, or taking up minimal space in a fixed install.