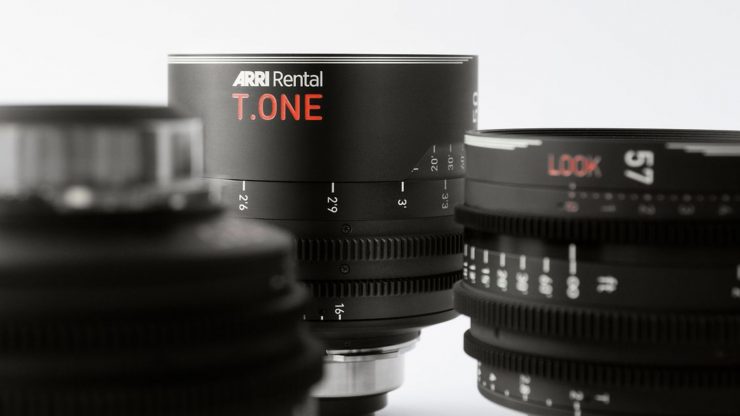 ARRI Rental added a new range of large-format lenses under the banner of HEROES. The HEREOS collection currently consists of the T.0NE and LOOK lenses, however, they will be joined by further HEREOS as the ARRI Rental lens development program continues to evolve and expand.

The HEROES collection comprises small sets of individually branded lenses. According to ARRI, the whole philosophy of the HEREOS collection was to assemble oddballs and misfits that don’t adhere to the established norms of cine optics.

As the name suggests, these are T1 stop lenses. According to ARRI Rental, they are the first cine lenses to be truly useable at T1 with no drop in image quality, allowing you to work at low light levels with minimal depth of field for a creamy, dream-like look and stunning bokeh.

They are claimed to retain good sharpness and contrast even when used wide open.

The LOOK lenses allow users to dial in their own detuned look, shot by shot.
They feature a unique prime lens construction with a third lens ring that instantly and incrementally detunes the image, allowing the optical characteristics to be adjusted shot by shot, or even during a take.

Above you can see a showreel that clearly demonstrates the look you can create.

ARRI Rental now stocks quite a large range of unique lens sets, including the ALFA, DNA LF, and Moviecam. If you want to book the new HEREOS series contact your local ARRI Rental.