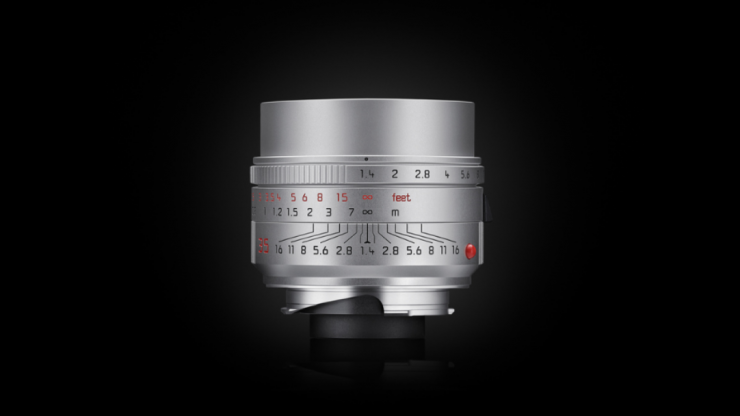 The Leica Summilux-M 35mm f/1.4 ASPH lens is an updated and slightly more affordable version of the current existing lens.

So what is improved? Well, the new Summilux 35mm f/1.4 includes a closer minimum focusing distance of 40cm (1.3′), which is a lot better than the 70cm (2.3′) of the previous version. Leica designed a new double cam gear unit that permits rotating the focusing ring 176° to get to the 40cm close focusing. There is still a standard focusing cam for working from 70cm to infinity with the rangefinder.

Despite these upgrades, the lens still utilizes the exact same optical design as the existing lens. It also has the same 46mm front filter thread. Physically the lens is 2mm wider in diameter and weighs 18g more than its predecessor. It’s available in Silver or Black.