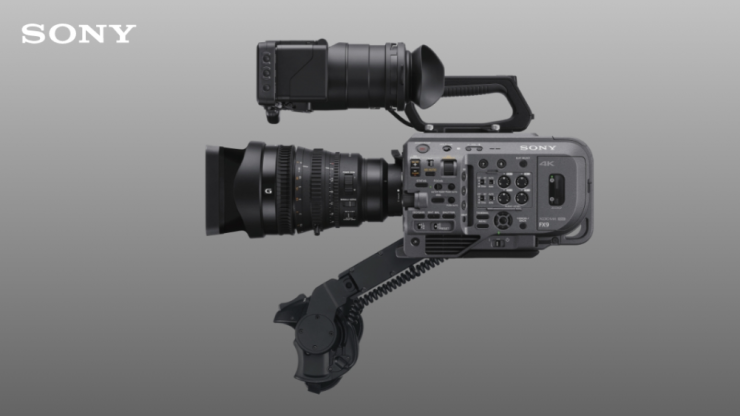 Sony will release the new Ver.4.0 firmware upgrade for the FX9 in October. This free upgrade adds enhanced support for C3 Portal allowing LUT files to be imported into the camera directly from the cloud without the need for an SD Card.

This is not a huge update, but any update that adds extra functionality is always welcome. The last update for the FX9 (Ver.3.0) came back in October 2021.

Sony says that based on ongoing discussions with content creators, the FX9 will gain significant new capabilities through firmware updates.