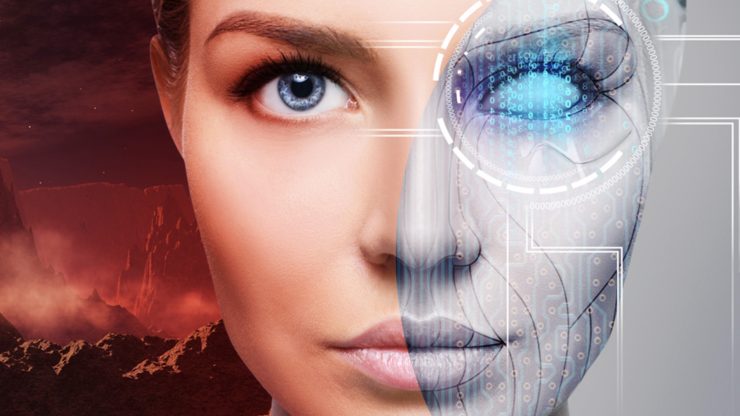 Kino Flo’s Mimik VR is a first-of-its-kind product that allows video content to be perfectly mirrored on a LED light with a high tonal and color rendering. This is a very unique and interesting full spectrum lighting solution for XR Studios, and virtual film production.

KinoFlo introduces the Mimik VR a full spectrum illumination source where you can map every pixel to the background video, to properly light your foreground talent. Driven vu Helios by Megapixel, 2×4’ ~$5,000 pic.twitter.com/RhDALQFyjA

Mimik VR is essentially a 2′ x 4′ RGBWW LED light in a lightweight carbon fiber frame. This allows it to be quickly set up and moved around if need be. It is controlled by the Megapixel Helios video processor.

The system allows for instant extrapolation of foreground hues from RGB video content clues and enters a new era of extended spectral bandwidth that is claimed to deliver cinematic color fidelity on-set.

The whole idea behind the Mimik VR is that you can take the exact same light being emitted from a video wall and then use that to light your subject.

Mimik VR features a patented technology that translates an incoming RGB video signal into five individual emitters (warm white, cool white, red, green and blue), generating a near full-spectrum source that synchronizes with the rest of the volume. This allows Mimik VR to display a full spectrum image that also doubles as a light source. This gives VFX teams the power to skip traditional DMX soft-light panels for foreground lighting and instead create something with a lot more realism on set.

There is no indication when Kino Flo’s Mimik VR will be available as it is still very much in the prototype stage. The price is likely to be somewhere around $5,000 USD.