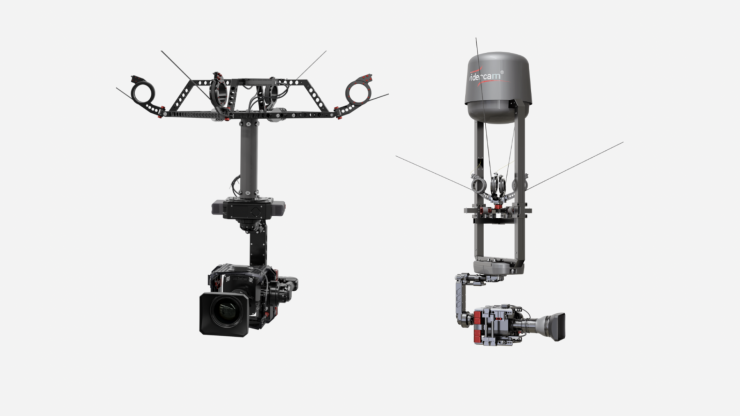 Ross Video has agreed to terms to acquire Austria-based Spidercam. Spidercam made its television debut in 2005 and is now the market leader in cutting-edge cable camera solutions used to create unique outdoor shots for sporting events, concerts, esports, and TV shows around the globe.

Ross Video has stated that they are committed to continuing Spidercam’s excellent customer experience as a part of Ross while offering more capabilities to even more customers.

The Spidercam system is suspended on four cables with winches that navigate a camera dolly in 3D space utilizing a stabilized head to provide HD or 4K video. System rentals include an accompanying technician, pilot and camera operator. The company also recently launched a fixed mini solution for smaller internal production environments.

Spidercam is based in Feistritz im Rosental, Austria, supported by service facilities in Hamburg, Germany; Kennesaw, Georgia; and has a joint venture with Gravity Media to serve the Australian market.