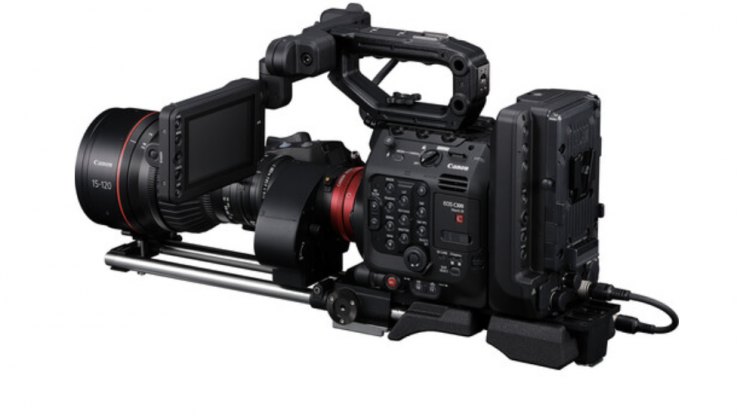 Canon has announced a new Cinema EOS Firmware that is designed to enhance and strengthen the capabilities for live productions and the mid-to-low-end broadcast market.

This new firmware update is for both the EOS C500 Mark II and EOS C300 Mark III and it enables both cameras to be used within live environments.

Other new additions in the firmware include AF support when shooting 100p or 120p, and the addition of face detection when shooting in the Slow and Fast Shooting Mode. There is also finally the ability to display four channels of audio.