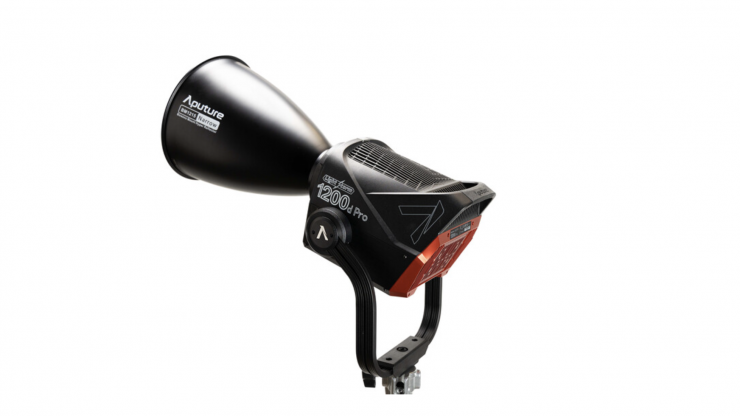 You can now pre-order the Aputure LS1200 Series Reflector Kit which also works on the new LS 600c Pro as well.

This Reflector Kit is the same one that comes standard with the Aputure LS 1200d Pro LED light. As the LS 600c Pro uses a similar sized LED chipset as the LS 1200d Pro these reflectors work equally as well on both lights.

They have been designed to provide a natural falloff as well as increasing the brightness. If you compare the LS 600 series hyper reflector that’s commonly used with the LS 600c Pro light, this reflector kit allows you to achieve increased intensity and different beam angles without having t spend a ton of money.

The Aputure LS1200 Series Reflector Kit retails for $179 USD and you can now pre-order it.