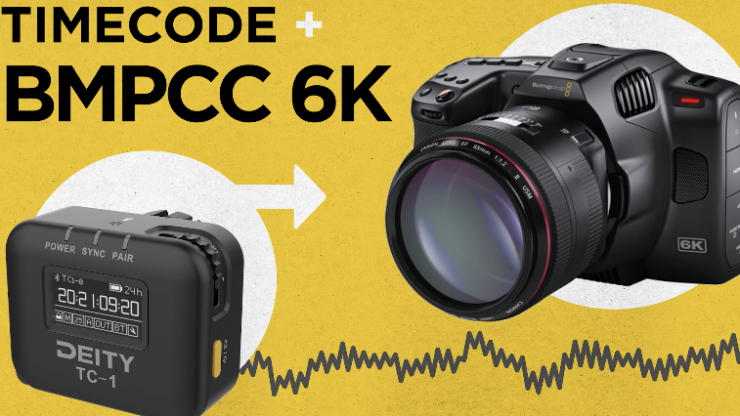 Deity has released quite a few timecode tutorial videos that show you how to use their new TS-1 wireless timecode devices with popular cameras and audio recording devices.

If you are not familiar with the Deity TC-1, it is a new, affordable timecode syncing device that can jam timecode to a camera that has a dedicated Timecode port or send LTC audio timecode to a DSLR or mirrorless hybrid using the 3.5mm audio input. The TC-1 also has a built-in microphone to get scratch audio on the left channel and Timecode on the right.

Above you can see all of the tutorial videos that are currently available. Deity does have plans to add more of these videos.

Erik did a comprehensive review of the TC-1 and you can check that out here.